New Orleans Police are investigating the simple burglary of a vehicle that happened the morning of Jan. 3 in the 6200 block of St. Charles Ave. The suspect, described as a white male, is accused of stealing several handheld power tools from the rear of the victim’s work van. 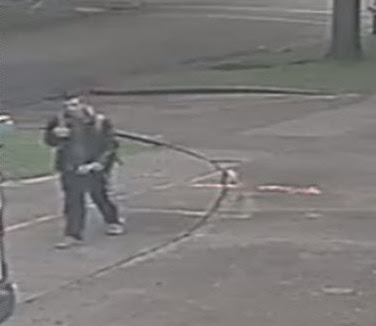 The incident was captured on security camera video.

Anyone with information regarding this incident or the identity and whereabouts of suspect is asked to contact Detective Sa’Brina James or any Second District detective at 504-658-6020 or call Crimestoppers anonymously at 504-822-1111.