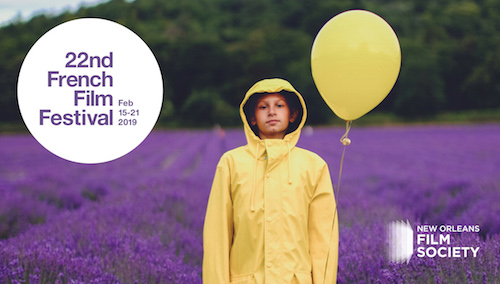 The New Orleans Film Society (NOFS) announced that the 22nd annual New Orleans French Film Festival will be held from February 15 to 21, 2019, at the historical Prytania Theatre. Last year, the festival reached a record audience of about 4000 attendees, and NOFS expects the festival to grow even more next year.

The 22nd French Film Festival will showcase excellence in contemporary and classic French-language cinema from France, Canada, Belgium, Switzerland and other French-speaking countries and regions. Live music and lectures will accompany a curated selection of French and French language feature films and a program of short films. Prior to the opening night film, there will be a champagne toast for a dedicated audience of Francophiles, cinephiles, sponsors, and patrons at a private residence near Prytania Theatre. 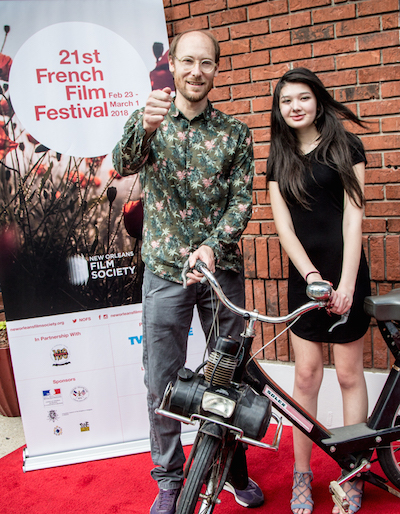 The 22nd French Film Festival passes are on Holiday Sale with a discounted price now until January 2. There are two types of passes festival-goers can choose from: the Regular Pass gives access to all screenings and events at $80; and the Patron Pass includes all benefits of the regular pass as well as the Patron Party which will be held prior to the Opening Night film at a New Orleans residence a few blocks away from the Prytania Theatre.