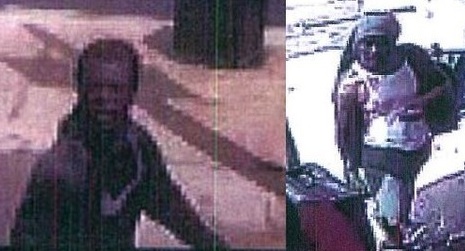 A man refused to pay the fare on a South Carrollton Avenue streetcar and then attacked the driver over the weekend, and investigators are now hoping the public can help identify the gentleman, New Orleans police said.

The man got on the streetcar at South Carrollton and South Claiborne shortly after 1 p.m. Saturday, Sept. 22, but refused to pay the fare, according to a NOPD report.

“The subject then engaged in an altercation with the streetcar driver, during which the subject allegedly committed a battery on the driver,” the report states.

The suspect is described as a 5-foot-11 black man in his late 20s or 30s with a “short twist hairstyle,” the report states.