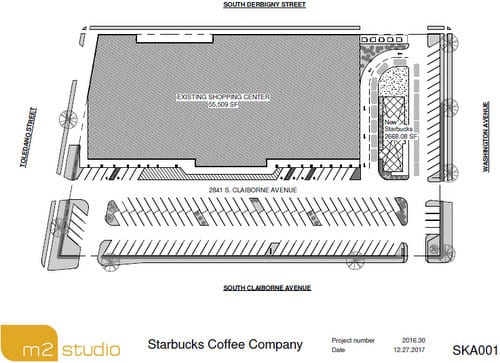 The Starbucks proposed for a shopping center on South Claiborne Avenue in Central City got an extremely enthusiastic approval from the New Orleans City Council last week, allowing it to press forward quickly with its construction plans.

The Starbucks will be a separate building within the shopping center that takes up the 2800 block of South Claiborne, but will require the demolition of a small section of the structure to make room for it, plans submitted to the city show.

The project also required specific City Council approval for its drive-through, which was granted quicker than it takes to get a cup of coffee Thursday.

“This is a project I’ve been working on for a long time,” said City Councilwoman LaToya Cantrell.

The project received a “woo hoo” within the Council chambers as the motion to approve it passed unanimously. 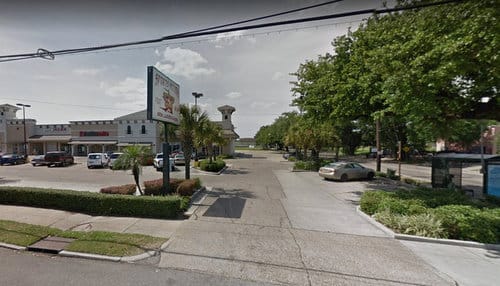