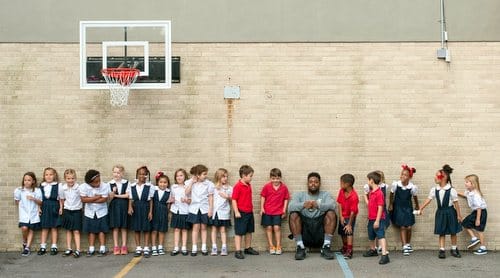 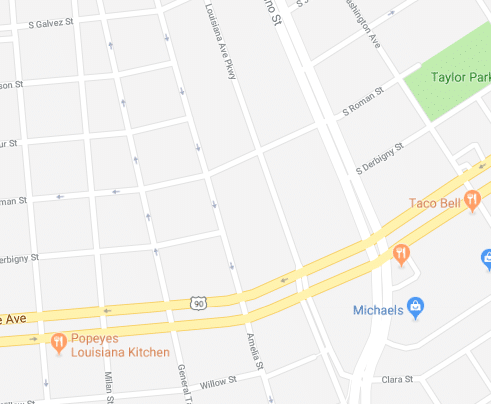 One man is dead and another person injured after a double shooting on South Roman Street early Wednesday.

New Orleans Police Second District officers responded to shots fired in the 3600 block of South Roman Street around 4:53 a.m. Wednesday, April 18. When officers arrived they found an adult woman who told police she heard two gunshots discovered she had been shot in her finger.

Officers then found an adult man lying face down next to a bicycle in the middle of the street.

That victim, a 33-year-old man, was pronounced dead at the scene, police said. The female victim told police she did not know what happened to the male victim, according to a preliminary police report.

Investigators are currently in the process of gathering evidence and information to identify those responsible for this incident, as well as a motive. No further information was available as of Wednesday morning. The Orleans Parish Coroner’s Office will determine an official cause of death and release the victim’s name, upon completion of autopsy and notification of family.

Homicide Detective Joseph Jefferson is in charge of the ongoing investigation and can be reached at 504-658-5300 with any information regarding this incident. Citizens with information that can help solve a crime are asked to call Crimestoppers at 504-822-1111 or toll-free at 1-877-903-STOP.