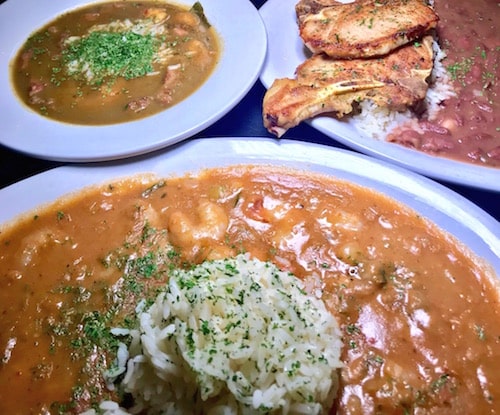 As Black History Month comes to a close and the concurrent, much-needed addition of a “Black Restaurant Week” winds down, I have pondered the lack of celebrated minority chefs in our little hamlet of Uptown New Orleans.

The discouraging results after searching memory, calling fellow habitual diners, and ultimately an internet hunt, is that in a city whose famed culinary prowess is shaped by its black cultural contributions, we don’t have nearly enough celebrated, household name, black chefs or black-owned restaurants, past or present.

Other than iconic Tremé Chef Leah Chase of Dooky Chase fame, what other black chef pops into the New Orleanians’ dining-centric mind?

Among the living, the sadly now-retired Chef Ken Smith reigned for over a decade at Upperline. Still cooking (or at least baking), we have Celestine “Tina” Dunbar and Chef Frank Jones at Dunbar’s. Dunbar’s, formerly Uptown on the Tulane trail, remains a neighborhood jewel famed for its fried chicken and red beans (it’s worth finding again after moving to Earhart Blvd.).

While approaching a dining column, my first question is which restaurant or chef tells the story. The second focuses on location—in this instance, Uptown. For this particular piece, the conundrum was: why couldn’t I recall more than a handful of black chefs straight away?

The personal answer: I don’t categorize chefs or restaurant owners by race or hue. However, the dawning truth is that there are not enough—not enough black chefs are well known, and not enough is being done to assist and promote black-owned restaurants and chefs to thrive in New Orleans. 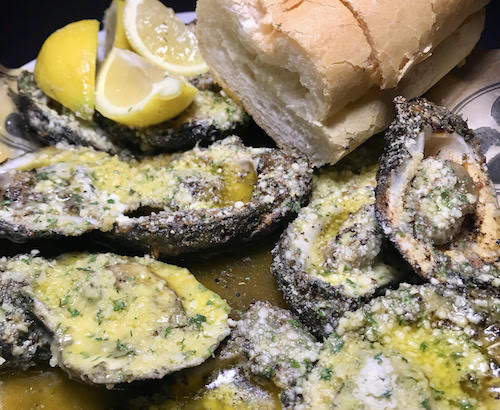 The talent, knowledge, history, and culinary skills have existed in New Orleans for generations, indisputably. I learned that while young working in restaurants and meeting the real talent in the kitchens of New Orleans. They were also some of the best cooks I’ve ever met, but that fact hasn’t been enough to level the playing field. 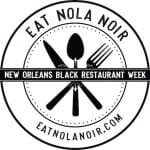 Eat NOLA Noir was established to help address this issue: to champion, expose, and market, “prominent and mom-and-pop, black-owned restaurants… [and] to bring attention to their food and their contributions to New Orleans’s culinary scene.” That’s the wording on their Black Restaurant Week event’s webpage. The organization advertises chefs’ menu specials, pop-ups, and special events involving its members. At present, many smaller locally-owned black restaurants are still shy of the concept or have not heard of it yet. That is likely to change soon, with restaurants such as PRA_LEES on St. Bernard Ave. joining at the tail end of the week.

The organization is also planning professional development seminars to start dialogues that assist in helping to establish chefs, food trucks, and restaurants, said Erica Durousseau, co-founder of Eat Nola Noir. The goal seems to be in assisting black chefs and minorities in maneuvering successfully within the local restaurant scene.

For diners, supporting Eat NOLA Noir is a start, as is supporting the Delgado Community College Culinary Arts program, a feeder program for local and aspiring chefs.

Central City’s Heard Dat Kitchen and its owner and Chef Jeffery Heard are presently being lauded and brought into the mainstream due mainly to the efforts of Eat NOLA Noir. Chef Heard credits the organization as, “very positive; there’s so much feedback, people are coming in and saying that’s how they found me. People are talking about me in the grocery store.” The fact that local critics are positive and embracing of—if not helping create—his success story is in itself also laudable.

But, how many Uptowners are planning a trip to the now gentrified area off Felicity St. to sample the menu? How many of the featured restaurants have you tried? How many do you intend to try? Below is a list of Eat NOLA Noir’s participating restaurants, a list that will hopefully grow before the next “Black Restaurant Week” is planned to take place in six months.

5 thoughts on “Kristine Froeba: As Eat NOLA Noir winds down, this writer ponders: “Where are the black chefs Uptown?””