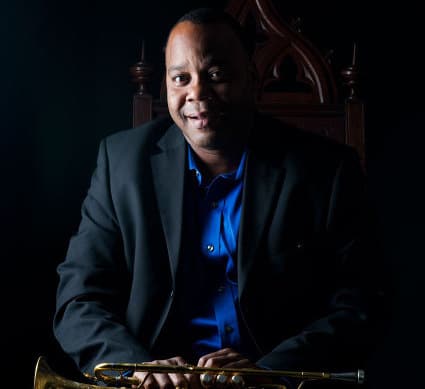 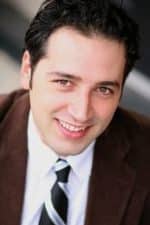 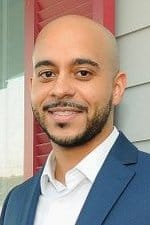 Celebrated trumpeter James Andrews — long hailed as the “Satchmo of the Ghetto” — now wants to become the Satchmo of the state House of Representatives, qualifying Thursday morning to run in the special election for the District 93 seat being vacated by Helena Moreno.

Andrews brings an note of surprise to the race that already featured two attorneys, Kenny Bordes and Royce Duplessis.

Reached by phone Thursday morning, Andrews confirmed that he is running for the seat.

[Note: This article is still being updated.]