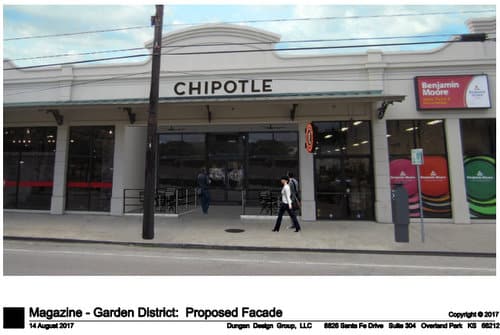 Developers of the proposed Magazine Street Chipotle restaurant have come to a good neighbor agreement with residents of the Garden District and Irish Channel, which still allows for the chain eatery but hopefully stems a “proliferation of fast food” in the historic district.

The City Planning Commission approved a conditional use permit for Chipotle as a fast food restaurant, rather than a standard restaurant, after opposition from the Garden District and Irish Channel neighborhood associations. Nothing else about the proposal was changed, according to Chipotle’s local land-use attorney Mike Sherman.

“We are pleased to have reached an agreement with the neighbors,” Sherman said in front of the commission Tuesday.

The proposal moves to the City Council for final approval. 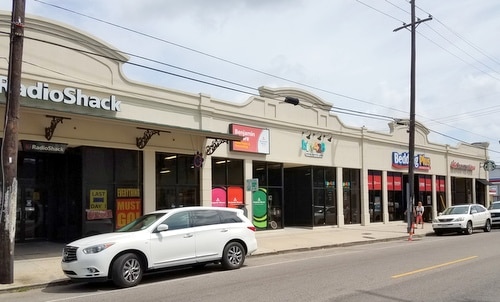 Since the Chipotle won’t have the same features as many fast food eateries – such as a drive-thru or large parking lot – city planning staff recommended approval of the conditional use permit. Chipotle won tentative approval for its first New Orleans location in October, though it was classified as a standard restaurant rather than a fast food joint.

Shelley Landrieu, of the Garden District, fought against Chipotle’s original standard restaurant status, citing the counter service, self-serve fountain drinks, and trash cans for customers to bus their own tables. Now that Chipotle officials have signed a “good neighbor agreement,” neither the Garden District or Irish Channel associations will oppose the eatery anymore.

“The other units will not apply for fast food either, because we’re not trying to have Magazine become a proliferation of fast food,” Landrieu told the commission.