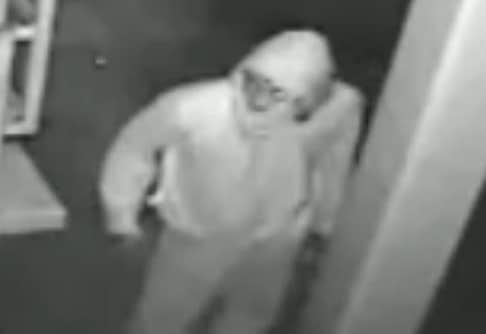 Early in the morning of Thursday, March 30, a man shattered a glass pane next to the front door of Midway Pizza at 4725 Freret Street to get inside, according to a NOPD report. The video showed the man to walk “with a noticeable limp,” the report states.

Anyone with information is urged to call the NOPD Second District station at 658-6020 to speak to a detective, or CrimeStoppers at 822-1111 to leave an anonymous tip that could be eligible for a cash reward.