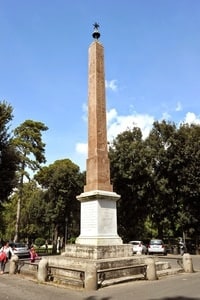 (via the American Research Center in Egypt)

The popular series of lectures on ancient Egypt at Tulane University will continue next week with a discussion of the fate of Egyptian Obelisks, officials said.

Dr. Luigi Prada of the University of Oxford will present a lecture titled “Egyptian Obelisks in the Eternal City: Cultural Appropriation of Ancient Egypt in Imperial Rome” at 6 p.m. Wednesday, April 19, in Jones Hall room 204 on the Tulane University Uptown Campus.

“Today, there are more obelisks standing in Rome than there are in all of Egypt — with more to be found in other locations around Italy and what used to be the Roman Empire,” according to a description of the event. “Starting with Augustus and for centuries since, the Romans removed from Egypt tens of obelisks to display in their cities as monuments to their power. But the Roman interest in Egypt’s obelisks was not limited to their re-use as political propaganda. In several cases, the Romans themselves commissioned new obelisks, having them carved with unique and peculiar inscriptions. This talk will present the story of Rome’s fascination with ancient Egypt and its monuments.” 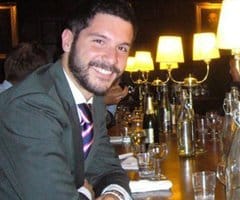 Prada’s work at Oxford focuses on studying ancient Egyptian texts, and his current research interest is “the study of ancient Egyptian divination practices, specifically dream interpretation.” For more information, see the events page at the American Research Center in Egypt.