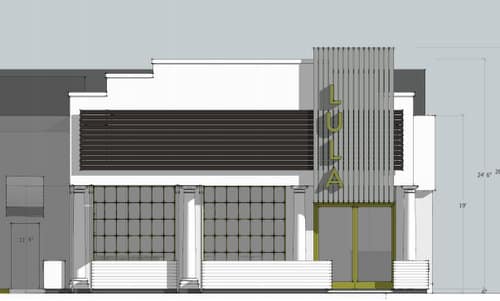 A rendering by Studio WTA of the new Lula Restaurant Distillery on St. Charles Avenue. (via city of New Orleans)

With approval from both the City Council and the Louisiana legislature, Lula Restaurant Distillery broke ground on St. Charles Avenue on Monday afternoon and plans to be open by October.

Lula will distill vodka, rum and gin from Louisiana sugarcane on site in the restaurant in a German-made copper still, and its menu will feature southern food with a Louisiana influence. It will be in the former Halpern’s building at 1532 St. Charles Avenue.

The new concept required the passage of House Bill 233 last summer, to allowing the creation of “micro-distilleries” in Louisiana that produce fewer than 12,000 gallons of spirits a year.

“We are extremely excited to start construction on Lula,” said Jess Bourgeois in a news release. “The road to this point has not been easy; but, we have had the help and support of many throughout the process—from the New Orleans City Council to the Louisiana State Legislature.”

Woodward Design+Build is the contractor on the renovations. The Lula project has been described as a first step in the redevelopment of the entire block that will transform the Prytania Park hotel into a larger hotel called the Avenue Oaks. 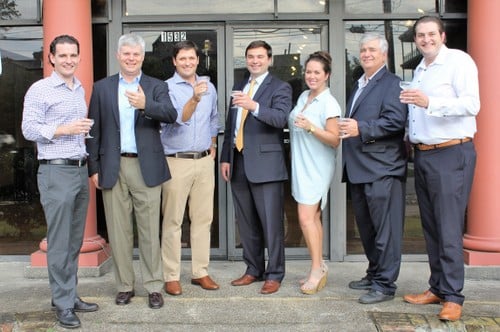