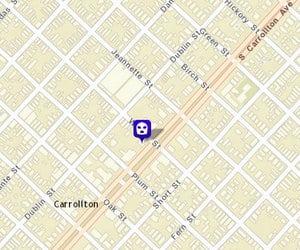 The man entered the Subway in the 1300 block of South Carrollton Avenue shortly after 5 p.m. Saturday, March 19, drew a knife and demanded money, according to the initial NOPD report. “The cashier complied and the subject fled,” the report states.