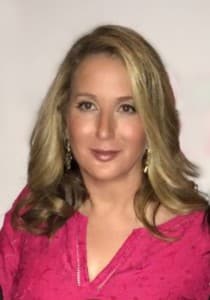 New Orleanians love international food and Mexican food is no exception. However, Uptowners crave the authentic, we are not a crowd clamoring for a Chimichanga. Tex-Mex also doesn’t cut it. Two new restaurants on Magazine are satisfying Uptown’s need for fresh authentic Mexican Cuisine.

Owner and Chef Dave Wright opened his Mexican-inspired restaurant Del Fuego Taqueria a year ago. Wright grew up on Mexican-influenced food, and it’s his favorite. So, it was his first choice when launching his eatery. Wright, a native of Napa, initially trained under Michael Chiarello at Tre Vigne before working under Jaime Shannon and Tory McPhail at Commander’s Palace. He followed up with a stint at Jacque-Imo’s and Crabby Jacks before launching his restaurant. 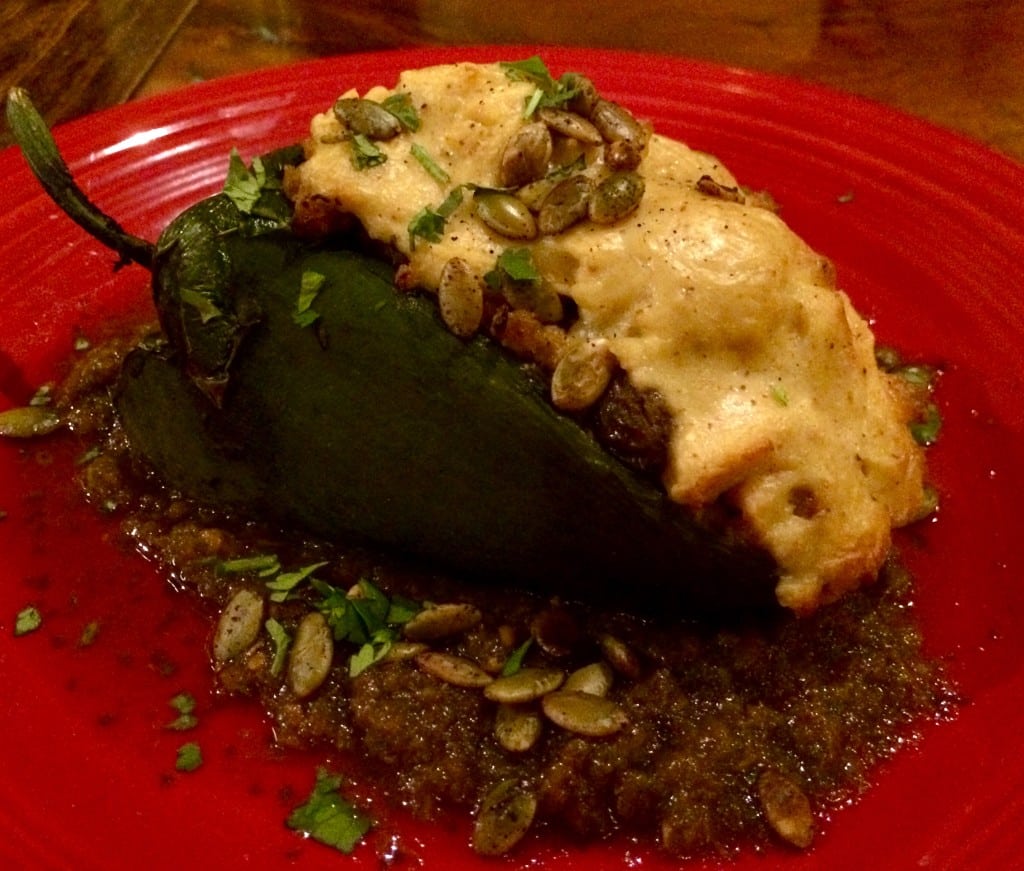 Wright created Del Fuego’s menu to fill a void he noticed in the Uptown repertoire. While the New Orleans transplant won’t cop to the label of actual authenticity, only because he is an American, the menu is more than homage. Wright intensely studied the cuisine of Mexico—in Mexico. This includes a recent trip to Mexico City to study Mole Sauce. The Pato con Mole Negro, or duck confit with wild mushroom bread pudding and mole negro, sold out on several of my visits. The Chile Relleno, a Picadillo-stuffed poblano chile with chile’ de arbol béchamel is also noteworthy. Enchiladas de Tinga, Tamal con Chile Verde, and a rich Pozole Rojo, a stewed pork soup with hominy, cabbage, and red chilies, round out the menu choices. Taco choices include Cabrito, a Balboa style goat, Napoles, Lengua, Carnitas, TInga de Pollo, Carne Asada, Pescado, and Chorizo Rojo. Burritos are also available in the same array of options, plus a few more. 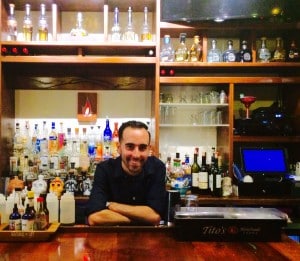 Desert choices are Churros, Tres Leche, and Popsicles, with a fruit empanada coming soon. Authentic Horchata, cocktails, and margaritas are served inside and on the front and rear patio. Handicap access is available. 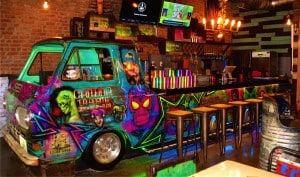 Rosa Mezcal opened only a few weeks ago in the Lower Garden District. The Urban Mexican restaurant is the creation of Omar Luga and wife Dulce, with Chef Oscar Rodriguez. This same trio is the creative team behind the successful Habaneros Urban Mexican Cuisine in Covington.

Chef Rodriguez is originally from Mexico City and spent years cooking in Playa del Carmen on the Mexican Yucatan Peninsula. The flavors of both regions influence his menu, and the tastes are authentic Mexican.

The dining area is fun and funky in a Lower Garden District kind of way, and the look fits the neighborhood and the menu. The centerpiece is an old ’50s van painstakingly converted into a bar, working headlights and all. Behind the bar, for now, is an interesting choice of fruit Frescas. I preferred the cantaloupe.

The lunch menu offers a diverse $9.95 Daily Special. Tacos, Enchiladas, Flautas, Quesadillas, Burritos, and even a Torta & Papas (the Mexican Po-Boy) in your choice of Asada, Milanesa, Chorizo, or Huevos con Chorizo. Breakfast is not officially offered, but the Mexican tradition of eggs served all day is respected. Steak & Eggs with Grilled Onions and Blue Tortillas are featured as well as a Scrambled Egg Jalapeno Taco, Tomato and Onion Taco, or Maaneros, a scrambled egg, bacon, and nopales Taco. The Huevos Con Chorizo on the lunch menu is also available as an entrée. 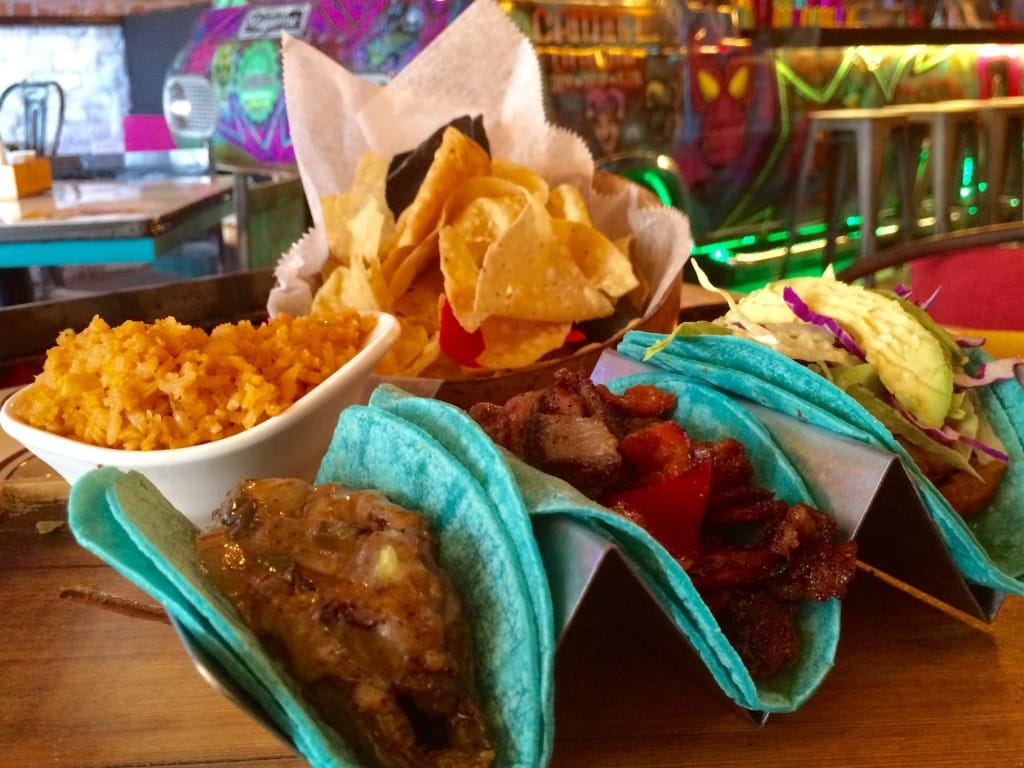 The menu says, “LIVE.LOVE.EAT TACOS!!” and there is a wide array of tacos to love.

Currently, Rosa Mezcal is awaiting their liquor license and encourages diners to bring their own bottles or drinks.