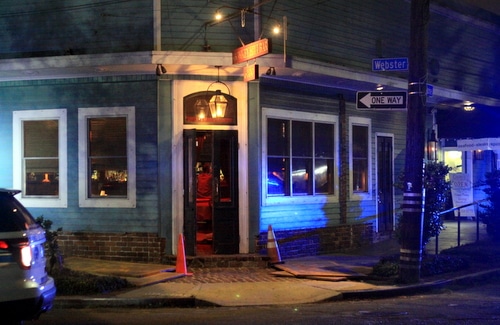 The bartender and five customers were inside the bar at 6100 Magazine (at the corner of Webster Street) around 10:30 p.m. Monday, Sept. 28, when a masked man man walked in and held up the bartender, and two other men walked in quickly afterward, said one of the people who was inside when it happened.

The gunmen checked to make sure no one was in the back, then forced the patrons to put their wallets on the bar counter and then get on floor. They took the customers’ belongings, robbed the cash register and then left, the man said. No one was hurt, he said.

“The whole thing was done in under three minutes,” the man said.

The adjoining restaurant, Chappy’s, is closed on Mondays.

Witnesses said the incident bore a strong similarity to descriptions and videos of recent robberies at Patois restaurant and Cafe Atchafalaya. Police have not said whether the robberies of those two restaurants are the work of the same crew, but are investigating the possibility. 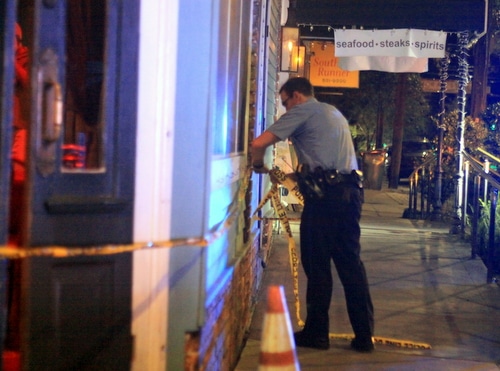 Anyone with information is urged to call CrimeStoppers at 822-1111 to leave an anonymous tip that could be eligible for a cash reward.