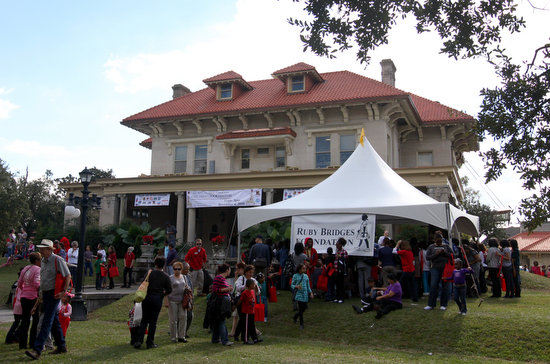 By Ben Myers for UptownMessenger.com

The Milton H. Latter branch library on St. Charles Avenue will close for about three months for the second half of a two-phase renovation project, officials said, possibly leaving New Orleanians short two libraries at the same time.

The first phase of the $2.1 million Latter renovations was completed in October 2013. The project includes interior and exterior finishes and electrical replacements.

Meanwhile, the Mid-City branch library is also facing closure Nov. 1, after its landlord in the American Can building opted not to renew its month-to-month lease after October. City Councilwoman Susan Guidry is seeking an extension for the library, she told Mid-City Messenger today.

Ben Myers is a New Orleans-based freelance journalist who previously reported for The Times-Picayune and New Orleans CityBusiness, specializing in business, government and politics. This story was reported in partnership with The Gambit.