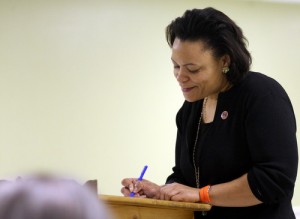 The Faubourg Avart Neighborhood Association was formed in 2013 and represents the area between Prytania and the river, from Upperline to Valmont.

The meeting is scheduled to begin at 7 p.m. tonight (Wednesday, April 29) at St. Katharine Drexel Prep on Magazine Street. See below for a full agenda. 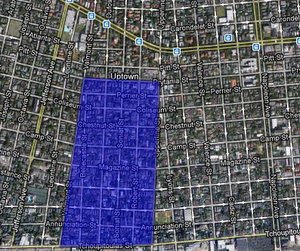 I. Greetings and Introduction of the Board