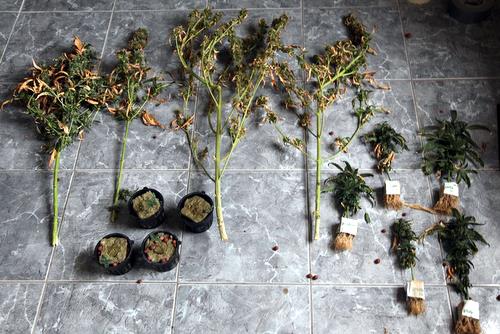 Already three states and the District of Columbia have legalized the sale and consumption of marijuana, although the D.C.’s Council passed emergency legislation just yesterday to tighten up the law voters recently approved. Twenty-three states along with the District of Columbia have also legalized medical marijuana. The voters of Louisiana overwhelmingly supported the legalization of medical marijuana in a 2014 LSU poll. With tight regulation, it may also be possible that Governor Jindal could support medical marijuana, according to news reports.

Legislation authorizing medical marijuana has already been defeated in Mississippi in 2015, but similar legislation is pending in Louisiana and 11 other states this year including Texas, Tennessee, Florida, Georgia and South Carolina, just to name a few.

Like every president before him, Barack Obama and his administration oppose any legalization of marijuana because legalization would “increase the availability and use of illicit drugs, and pose significant health and safety risks to all Americans, particularly young people.” Opponents allege marijuana is addictive, impairs driving ability, and injures the lungs.

State Representative Dalton Honore, D-Baton Rouge, has pre-filed a bill that would allow for marijuana to be dispensed and distributed for medical purposes. Again this year Honore will be fighting an uphill battle that will pit him against social conservatives and much of the criminal justice establishment. Honore will have wide support from many citizens who consider Louisiana laws out of touch with changing times and attitudes. Though the state legalized marijuana for medical purposes in 1991, legal dispensing of the drug is not allowed.

Louisiana residents who believe they would benefit from medical marijuana should form an alliance with one of the state’s four federally recognized Indian tribes. Federal authorities says they will not prosecute tribes that grow cannabis on their lands. Consuming medical marijuana on Indian lands might also fall outside the purview of state law enforcement officials. Yet none of the Louisiana-based tribes are currently engaged in such a venture.

Regulating and legalizing marijuana — even medical marijuana — would create jobs and economic opportunity in Louisiana and bring one of the state’s larger cash crops under the rule of law. Many young people (and those not so young) who experiment with drugs and alcohol often face incarceration and a criminal record that follows them throughout life. Surely there is a better solution. 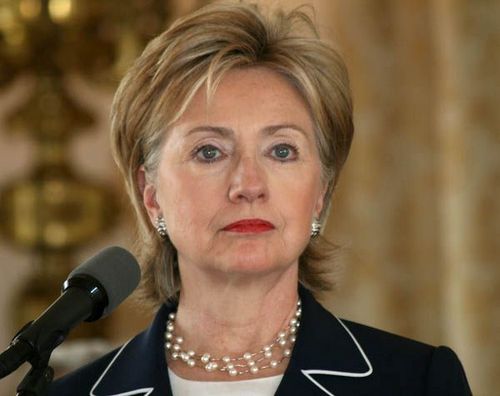 Former Secretary of State Hillary Clinton in a 2009 trip to Haiti. (via state.gov)

Now that Hillary Clinton has admitted using a private email account during her years as Secretary of State — an offense that Republican insider Karl Rove was previously guilty of — maybe Clinton will slow down her expected announcement that she will run for President.

The Federal Records Law requires that cabinet members and other high ranking officials transfer any emails sent from a personal account to a federal official within 20 days. Hillary, like Rove before her who sent emails from a personal account while working for the White House, may have acted inappropriately but not broken any laws. It’s clearly a grey area that has provided real-time fodder for Clinton’s opponents.

Did Clinton have something to hide? Probably not more than any other President or presidential candidate. With 50,000 pages of emails already having been released, no Watergate has been found. Unfortunately, a little bit of America’s history has also been lost from the emails not turned over.

Though emailgate is reverberating through Washington and across the nation, it will eventually blow over and focus return to which of the presidential contenders can better serve the American people.