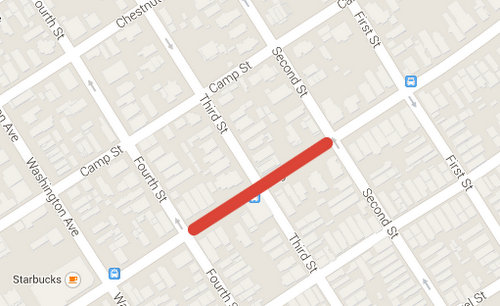 Two busy blocks of Magazine Street — between Second and Fourth streets along the Garden District and Irish Channel — will close for excavation Friday “until further notice,” the Sewerage and Water Board of New Orleans announced.

Both the 2500 and 2600 blocks of Magazine will be closed in both directions, as will the intersection of Third Street that runs between them, the announcement states. Traffic will be detoured around the area, the notice states.

“The Sewerage and Water Board will be excavating the street for an assessment of underground infrastructure,” the release states.

3 thoughts on “Two blocks of Magazine in Garden District, Irish Channel to close for street excavation”