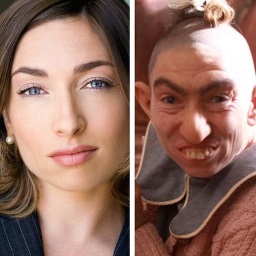 Other guests coming to the 8th Annual New Orleans Comedy Arts Festival include:

Tickets can be purchased at the La Nuit website.