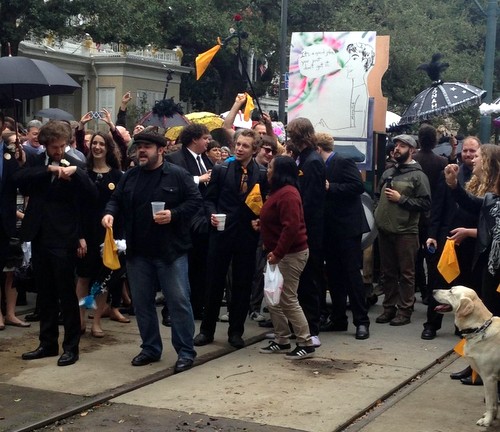 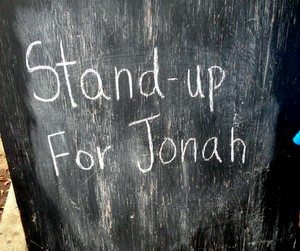 The life, passions, and humorous spirit of late comedian and activist Jonah Bascle — who died Dec. 2 from complications concerning muscle dystrophy — were honored Sunday by a memorial march with Mardi Gras zest and joy, a re-enactment of the protest that marked his run for mayor and a roast in Bascle’s home-base comedy club on Freret Street.

Bascle’s celebration started at The Kingpin, where attendants dressed in both fun and formal attire, as they enjoyed festivities at one of Bascle’s regular hangouts. The Kingpin was one of the first venues that Bascle made wheelchair accessible with a ramp. 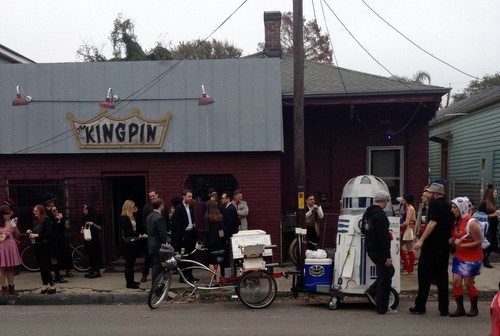 “One of my favorite things about Jonah was his passion for improving the life of others,” said Liz Dunbar, a friend of the family. 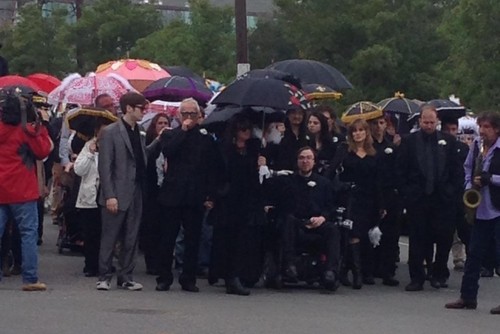 The celebration’s atmosphere briefly shifted when Bascle’s close family and friends made their entrance from Prytania Street. But that moment of mourning quickly gave way to smiles and good-spirits, as everyone proceeded to second-line.

“This is exactly what he wanted,” said Frankie Ford. “It’s perfect.” 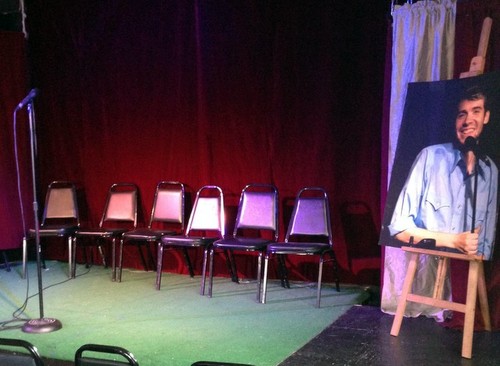 The roast featured Bascle’s fellow La Nuit comedians and friends taking shots at each other and Bascle, concerning his handicap, ego, love life, creativity, and work. Some roasts ended with solemn words.

Bascle’s friend Robbie Stickney explained that Bascle had the last laugh in the end. His comedy roast made people he loved and connected with talk about him for hours.