Two men broke into Squeal Bar-B-Q on Oak Street early Wednesday morning, but New Orleans police are hoping that security camera footage of the incident will lead them to suspects, authorities said.

The break-in took place just before 3 a.m. Wednesday (Aug. 6) at Squeal in the 8400 block of Oak Street, according to the report. The incident was caught on video, and the clearest view of the suspects begins at the 4:40-point in the video above, authorities said.

Anyone who can help identify the suspects is asked to call the NOPD Second District station at 658-6020 to speak to Detective Michael DiMarco, or to call CrimeStoppers at 822-1111. 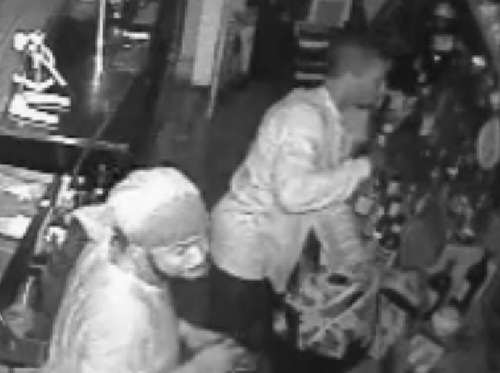 Still image from the surveillance video (via NOPD)