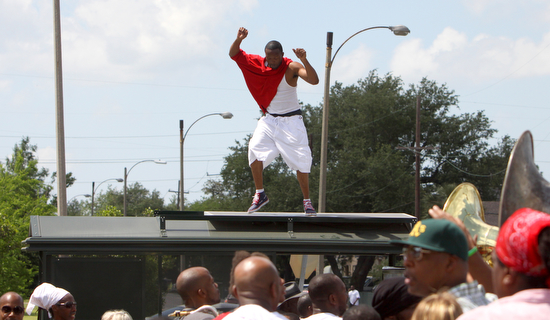 The New Orleans Regional Transit Authority will discuss increasing service on bus routes throughout the city, including restoring route 90 in Carrollton, at a series of community open houses in Broadmoor and Carrollton starting next week.

The first open house is at Rosa Keller Branch Library in Broadmoor is on Tuesday, July 8, from 4:30 to 7 p.m. Another “open house” will be held at Broad and Washington on Friday, July 11, from 7 to 9 a.m.

The strategies for improving transit access and service include restoring lines for the 90 bus route in Carrollton, creating downtown and cross-town connections with new service to neighborhoods not currently served for the 32 bus route on Leonidas-Orleans-Treme, and making schedule adjustments and reroutes for 10 bus route on Tchoupitoulas, the 11 bus route on Magazine, and the 27 bus route on Louisiana.

The proposed service changes include an increase in economic opportunity, an increase of neighborhood mobility, and an enhancement of social equity. A final plan will be approved Aug. 26, and the changes are scheduled for implementation starting Sept. 21.