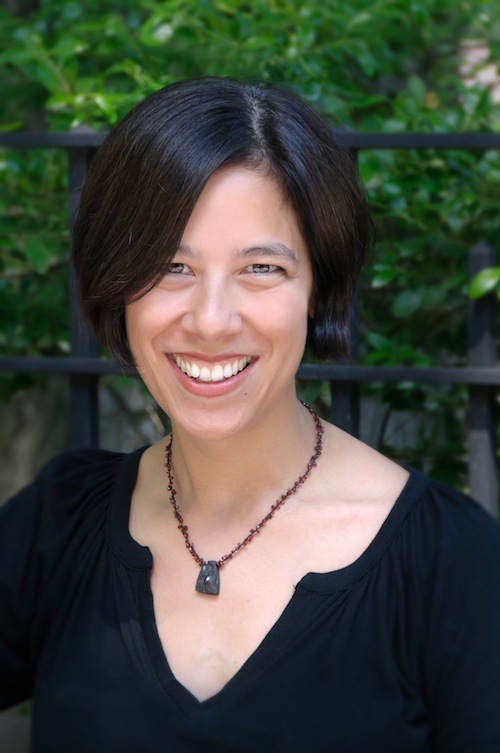 For details, refer the following announcement from Tulane University:

Carrying on a decades-long tradition showcasing noted women authors, this year’s Zale-Kimmerling Writer in Residence is Susan Choi. In addition to giving writing workshops for students at local secondary schools, Choi will do a public reading and take part in a one-on-one interview with Tulane Assistant Professor of English Zachary Lazar on Monday, March 17, at 7pm at the Woldenberg Art Center on Tulane’s uptown campus.

Susan Choi is the author of four books. Her first novel, The Foreign Student, was a finalist of the Discover Great New Writers Award at Barnes & Noble and won the Asian-American Literary Award for fiction. Her second novel, American Woman, was selected as a finalist for the 2004 Pulitzer Prize. In 2009, A Person of Interest was a finalist for the PEN/Faulkner Award. Her most recent novel, My Education, was published in 2013. Susan Choi has received fellowships from the National Endowment for the Arts and the Guggenheim Foundation. She was selected as the inaugural recipient of the PEN/W.G. Sebald Award in 2010. Susan lives in Brooklyn, New York.

Zachary Lazar is the author of three books–the novel Sway, chosen as a Best Book of 2008 by the Los Angeles Times, Rolling Stone, Publisher’s Weekly, and Newsday, and the memoir Evening’s Empire: The Story of My Father’s Murder, a Best Book of 2009 in the Chicago Tribune. His latest book, I Pity the Poor Immigrant: A Novel, will be released in April.