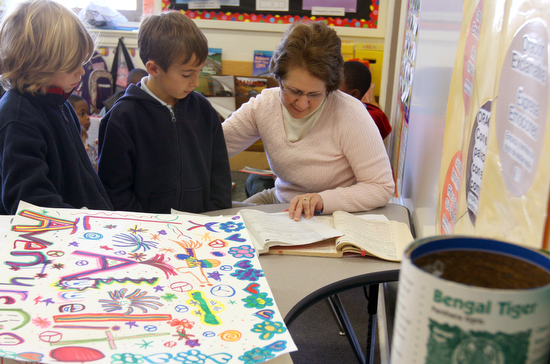 The International School of Louisiana has been designated as one of the first state-certified World Language Immersion Schools, officials announced. The school will be given the Board of Elementary and Secondary Education seal of excellence for the quality and methods of teaching language immersion classes to children in New Orleans and Jefferson parish.

For more information please refer to the following press release from the International School of Louisiana,

The International School of Louisiana is proud to announce its recent designation as a State-Certified World Language Immersion school. The high performing language immersion school has three campuses, two in Orleans and one in Jefferson Parish.

“We are proud of this achievement and our teachers, students and staff who set a daily standard of excellence for all immersion schools,” said ISL CEO Sean Wilson. “As one of the first language immersion schools in the state, we have consistently strived for the highest level of achievement in academics and in the acquisition of an immersion language.”

As one of the first schools to reach State-Certified World language Immersion School status, ISL will serve as model school and will receive the BESE seal of excellence. ISL’s state-certified status will be valid from January 2014 through December 2016 and will be posted on the Louisiana Department of Education’s website. 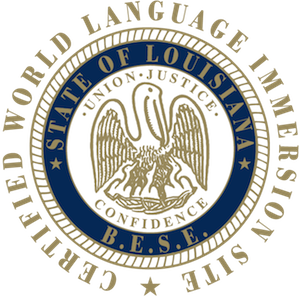