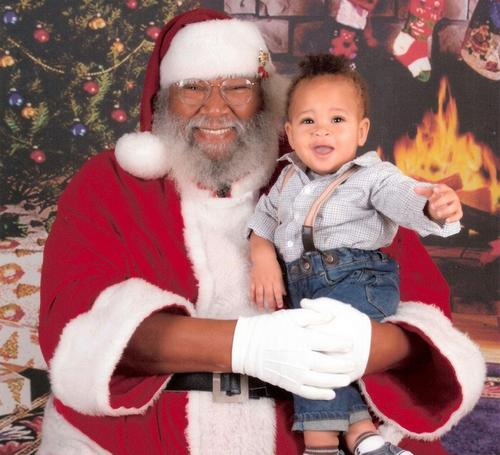 It’s the weekend before Christmas at Dennis Photography, a quaint picture studio. It’s the calm before the storm, a studio attendant explains, before the gallery is packed with crying babies, active toddlers and parents filling out picture packets on one of the busiest Santa Claus picture-taking days of the season.

Seventh Ward Santa, as he has grown to be known in his 43 years, is nowhere in sight. According to his business agent, Fred Parker, Santa is in between photo shoots as is typical during this time of year working to make as many appearances and greet as many little ones as possible. He’s been on call since Nov. 1 visiting multiple New Orleans daycare centers, elementary schools and high schools daily in addition to his regular sittings at the studio.

Everyone in New Orleans knows the real Santa Claus is a Black man and he can be found at the corner of St. Bernard Avenue and North Tonti Street. If you grew up here, there’s a fine chance that you’ve taken pictures with him – more than once. He’s visited just about every school around town.

While there is a crew of Black Santas that work the circuit, everyone knows the No. 1 Santa, the real Black Santa. Everyone knows his face. He is by far the most requested.

Santa is so embedded into the New Orleans community that children and adults, for that matter, approach him year round. Many remember him from his 31 years as an Orleans Parish School Bus Driver, who on the last day of school would treat his passengers to lunch at McDonald’s; a true gift to his students.

Local educator and author, Mary Webb, grew up taking pictures with him, which is why she was disappointed this December when her daughter, Jory brought home the Santa pictures she had taken at school. Webb saw the pictures and said, “Who is this? This isn’t the real Santa.”

Taking pictures with this Santa is a New Orleans rite of passage. He’s a multi-generational cultural marker of all that is right with our city. He’s the bright spot in New Orleans schools, a positive tradition — one of few – that has survived Hurricane Katrina. He’s proof that Santa should look like you. I had my picture taken with him as a teenager and my son had his taken with him too.

“From ages 3-14, I’ve always taken pictures with the Black Santa,” said Jessica Saizan, 28, who now lives in Houston, Texas. “I thought he was the real Santa. He knew where I lived. He came to every school I ever attended to take pictures with me — Clara’s Little Lambs, Adolph Meyer (now Harriet Tubman) and St. Mary’s Academy. I mean the beard was legit, the weight, his smile was handsome and his spirit seemed so warm.”

Today, Santa enjoys a certain amount of cache and celebrity status here in New Orleans. This wasn’t always the case. As the conversation of Kris Kringle often turns to race, Seventh Ward Santa shared that in the beginning, sadly enough Black people were not looking for a Black Santa Claus. As a kid, he admitted that the vision of white Santa was all he knew too.

“I struggled for 5 years and almost quit doing this,” he explained, “but when I got with Dennis this really blossomed. We’ve been rolling ever since. I think people need to forget color and remember the season. Santa and the spirit of Christmas is coming from the heart.”

Seventh Ward Santa is pure magic. He must be sipping from the fountain of youth because he hasn’t aged in 20 years in his career that spans four decades. He’s sat with generations and recognizes just as many folks who recognize him.

“I didn’t put myself in this position. God did, and I’m going to use this as long as I can.” 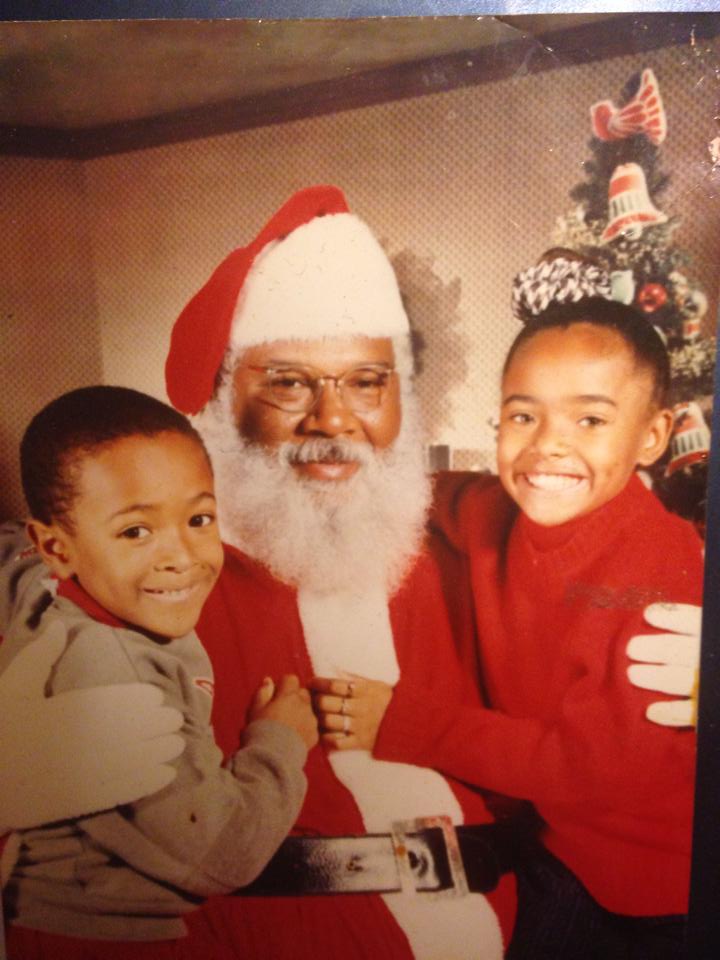 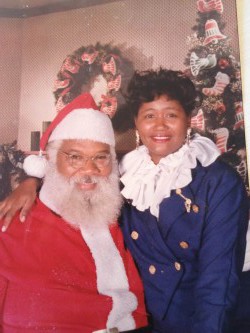 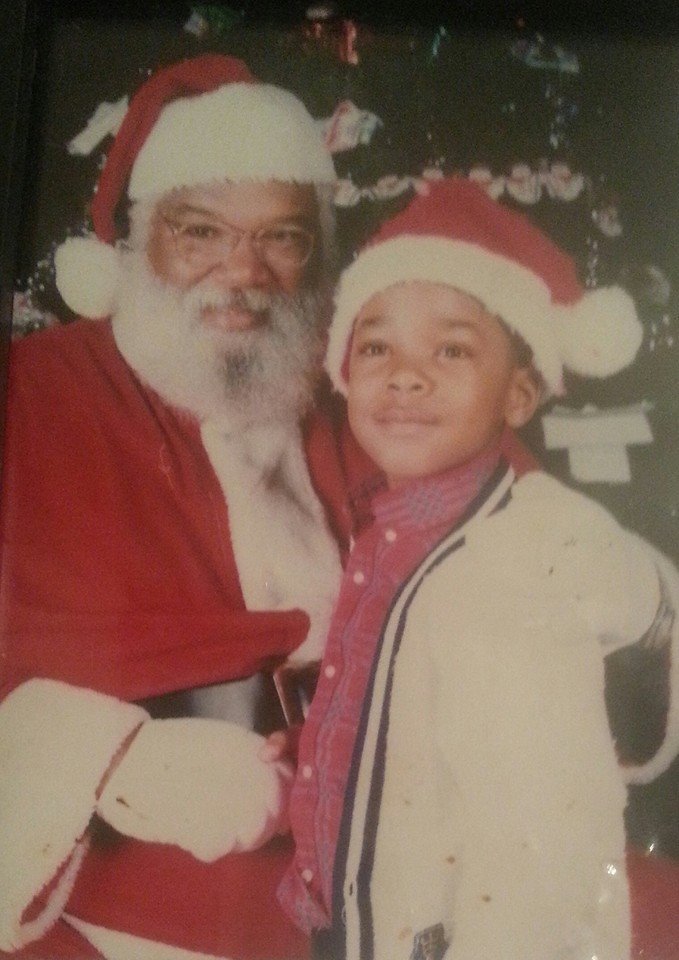 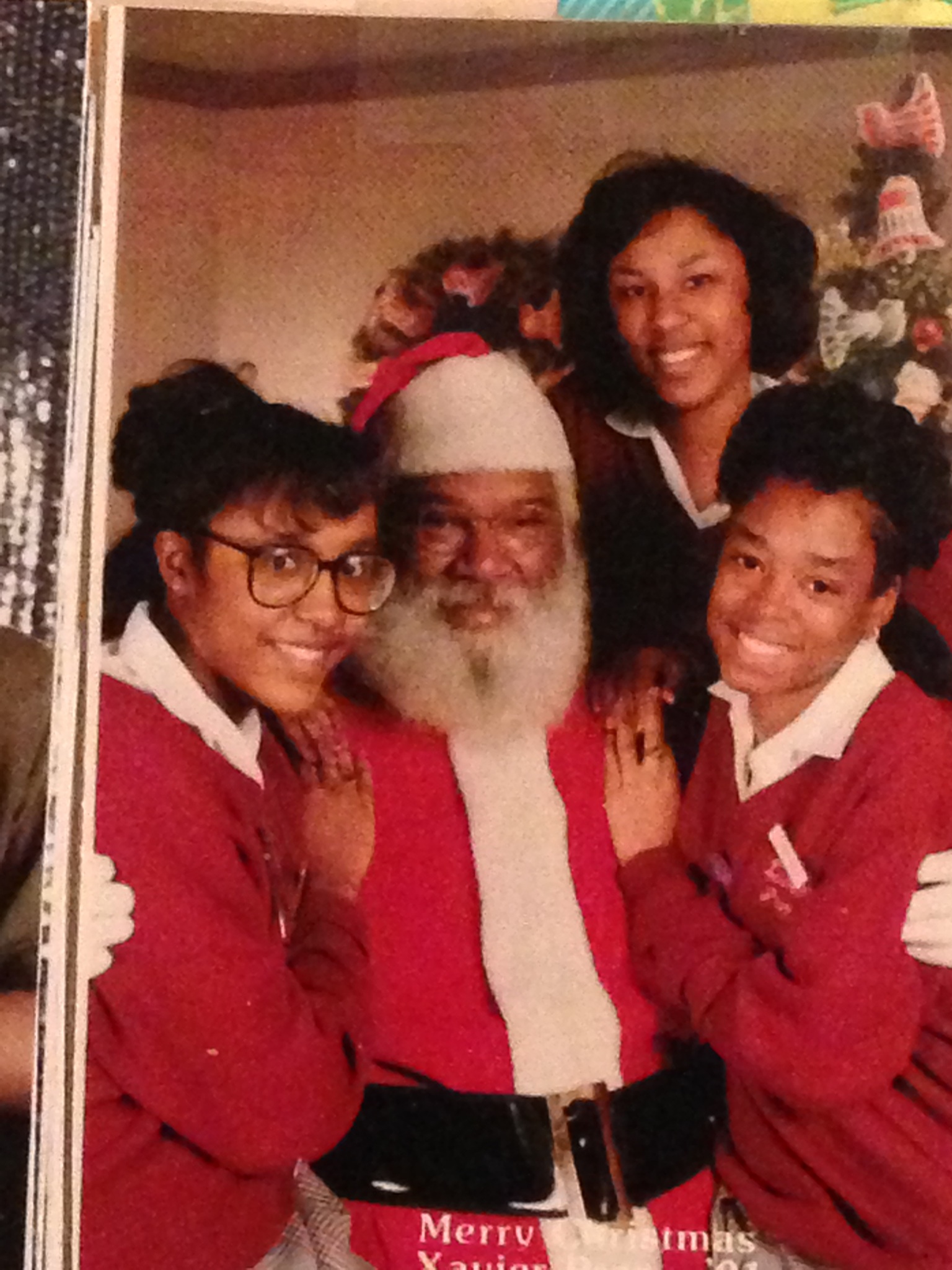 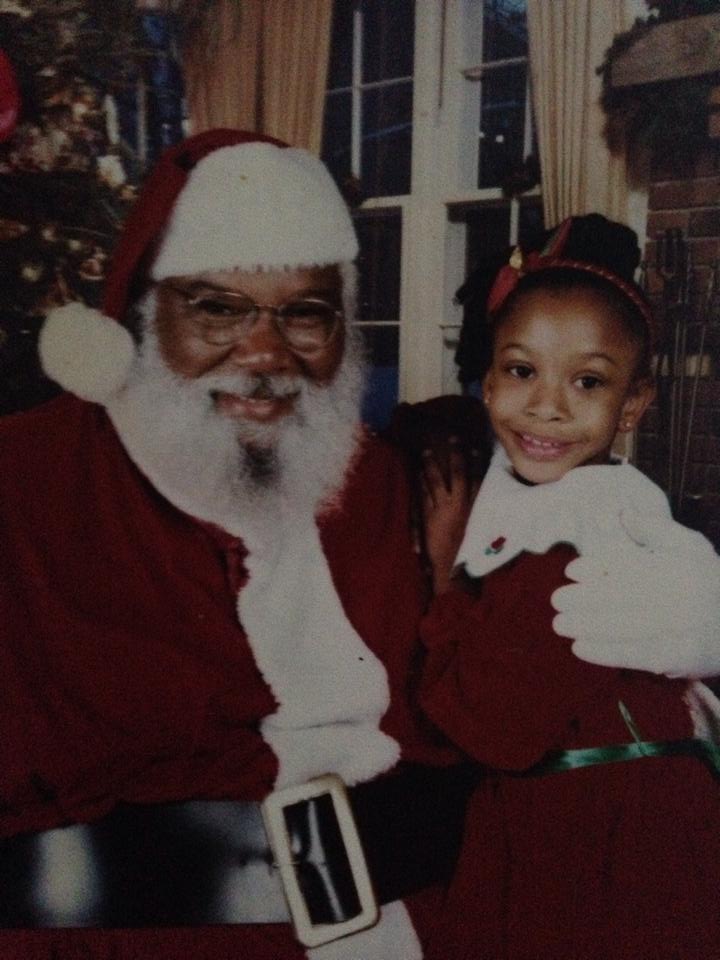 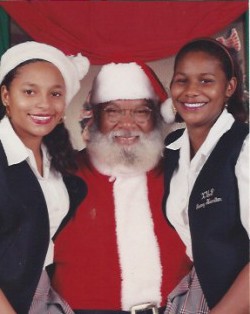 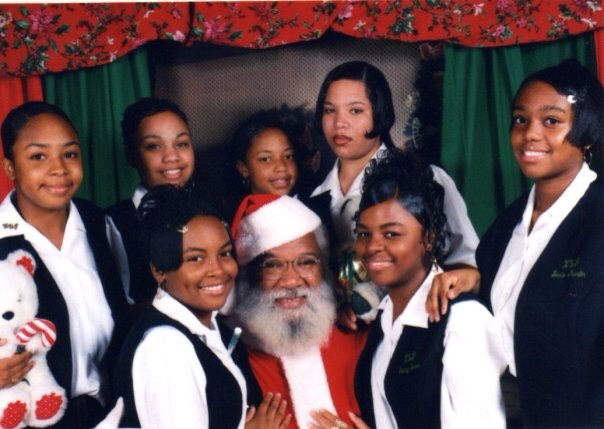 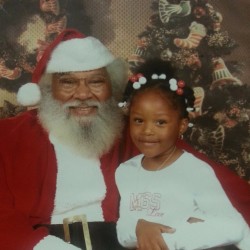 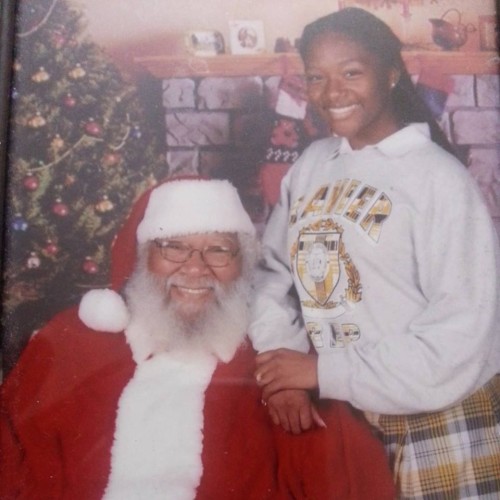 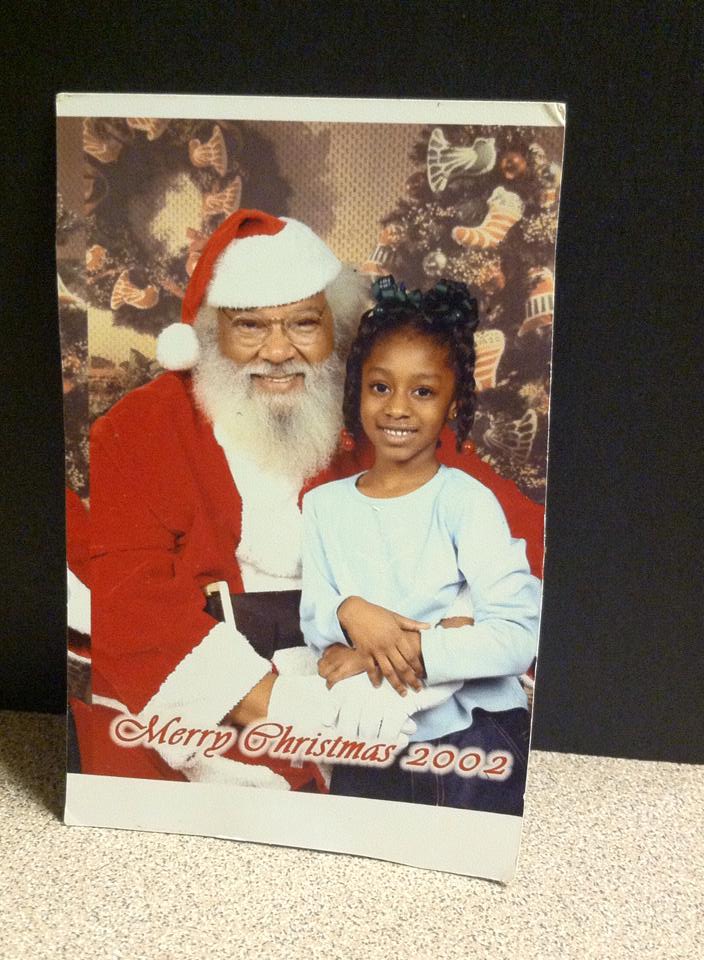 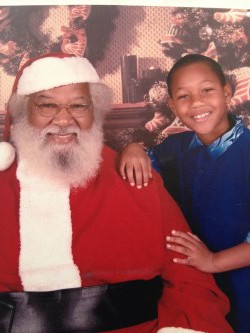 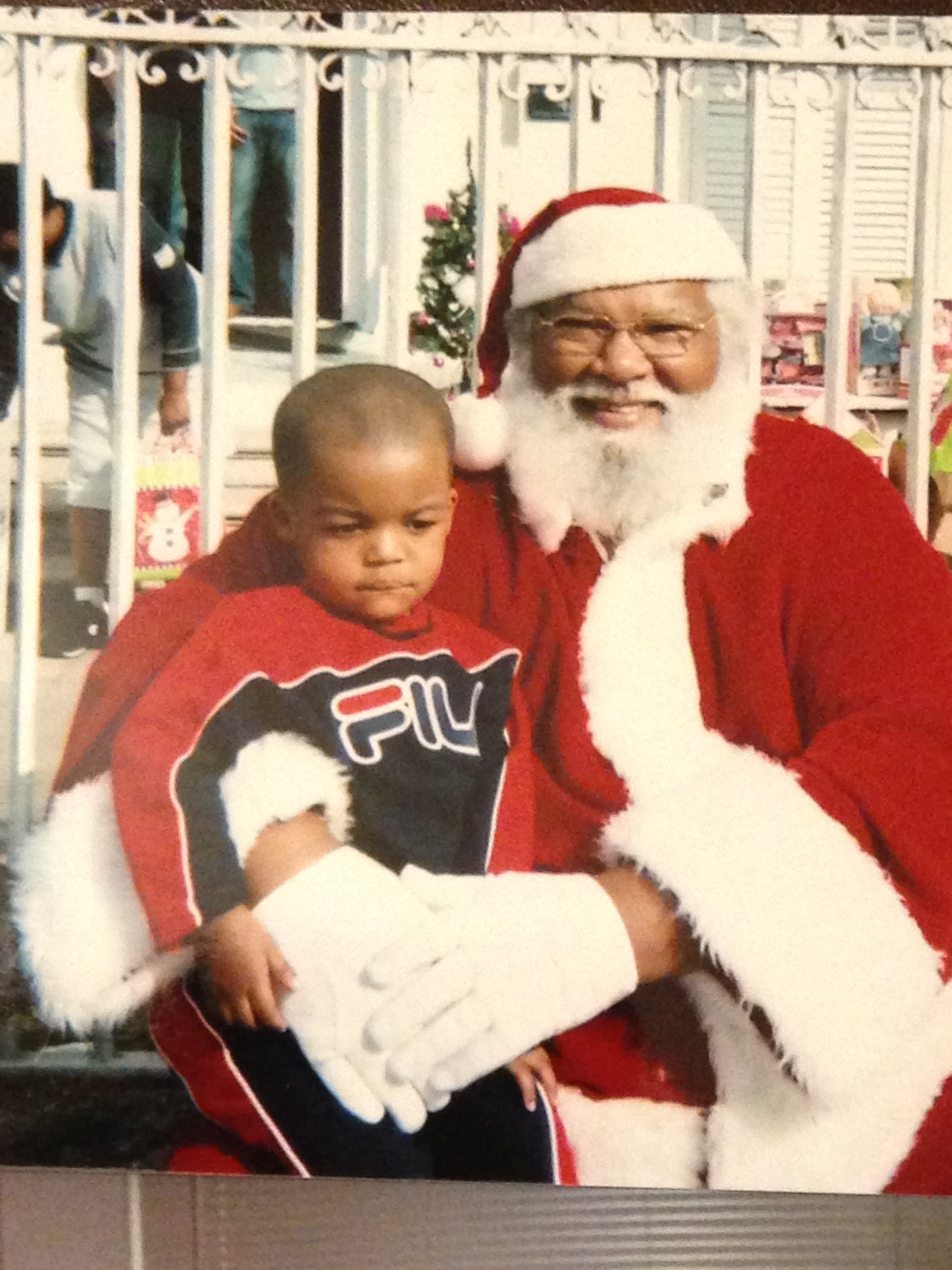 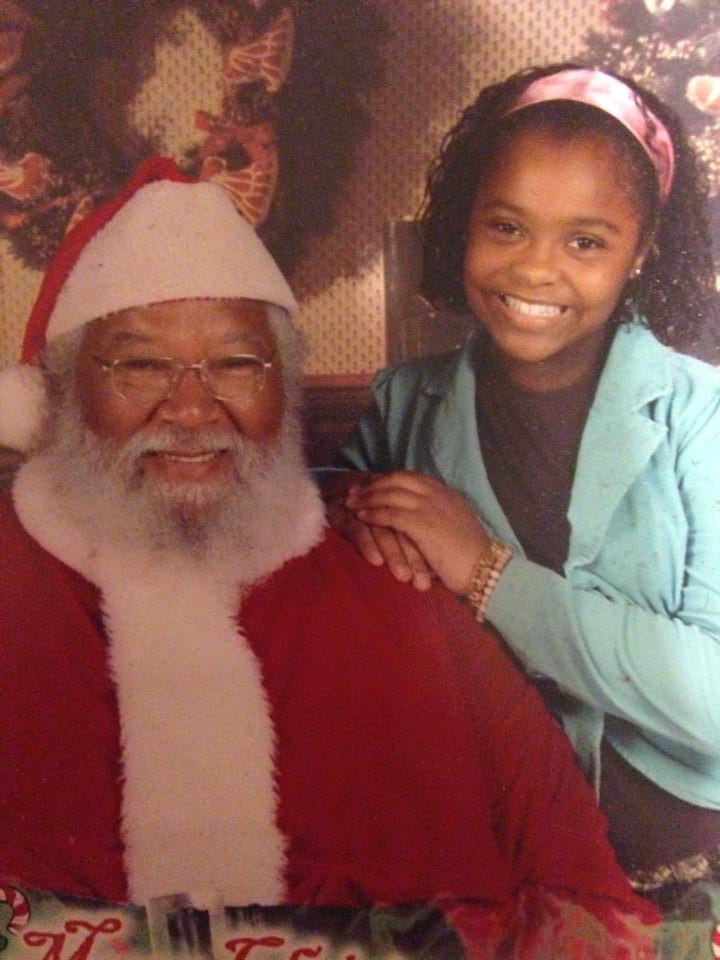 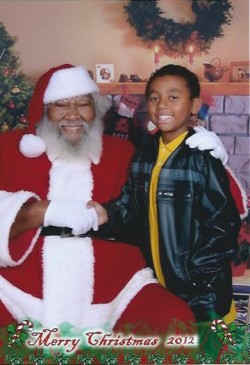 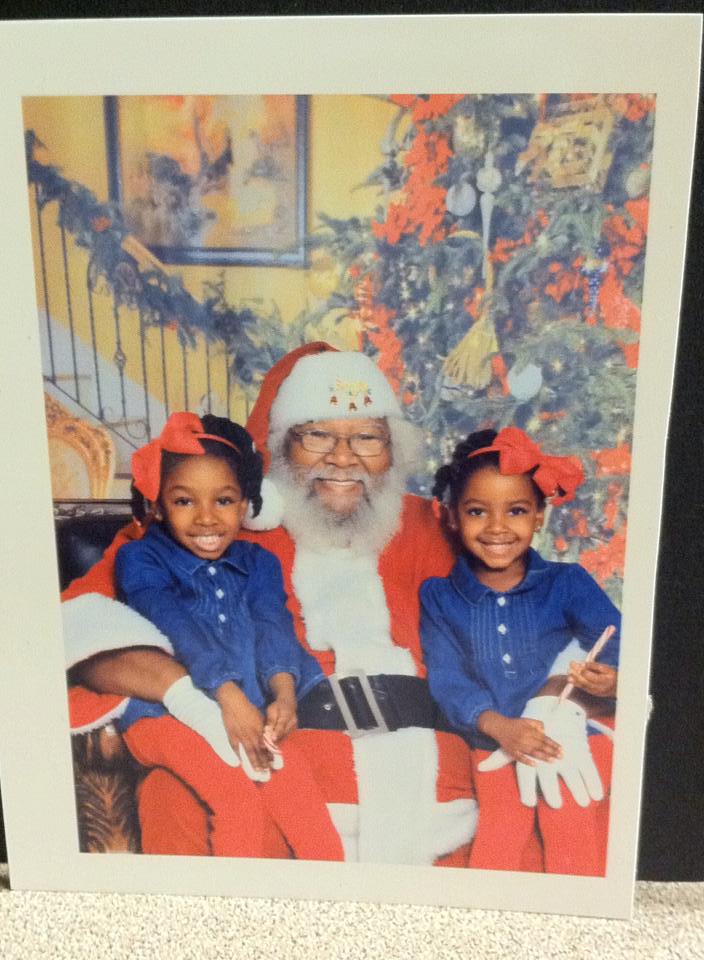 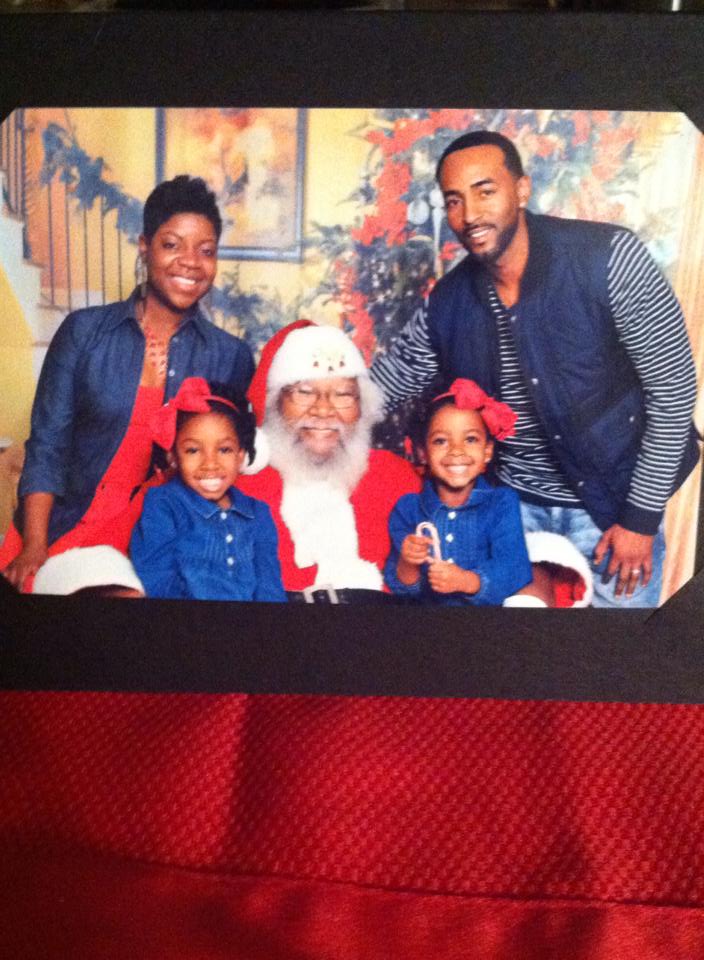 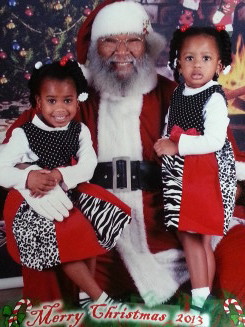 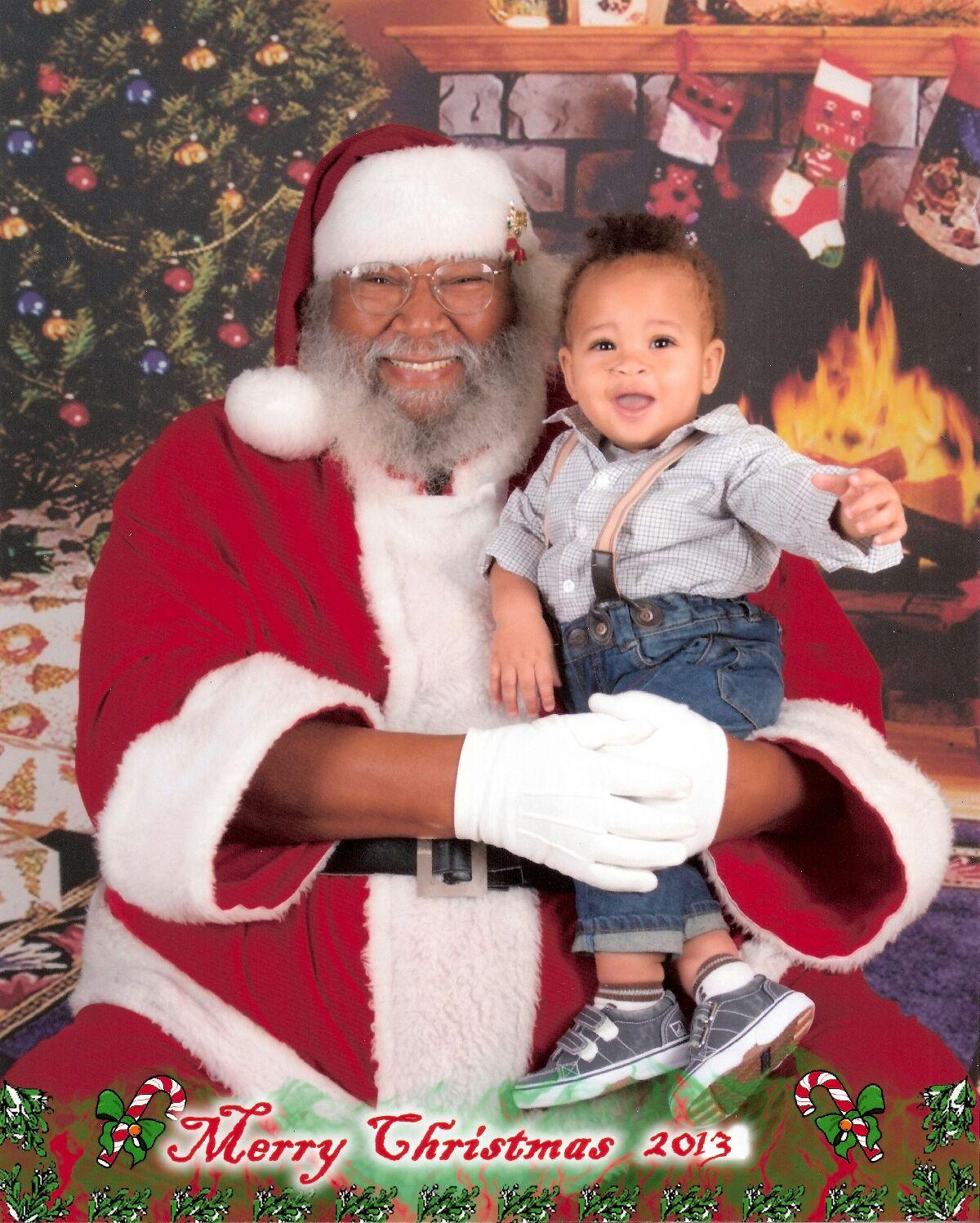