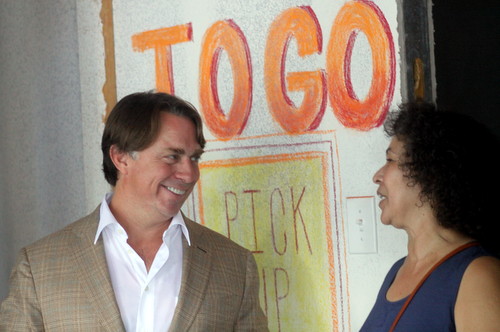 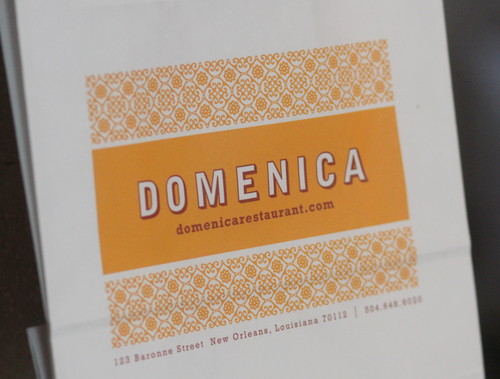 Neighbors of celebrated New Orleans restaurateur John Besh’s proposed foray into Uptown got a literal taste of what’s to come Thursday night at an open house for the Pizza Domenica on Magazine Street.

The restaurant will be a smaller, neighborhood-scale spinoff of the popular Domenica restaurant in the Roosevelt Hotel downtown, Besh said.

“We have really gotten to the point where we’re pushing at the seams there,” Besh said of the original location. “And we had been hoping to look at smaller locations outside downtown.”

The other half of the space in the Magazine Street building that hosts the Vitamin Shoppe has been vacant for years, Besh said, and quickly emerged as a favorite location for the expansion. The Besh group has not yet begun construction on the project yet — the walls and the stairs in the front area will come out, for example — but in advance of Thursday’s meet-and-greet, his team used chalk to give neighbors an idea of their plans.

One wall hosted the menu, and another wall showed where takeout orders can be picked up. Another wall by the kitchen was adorned with a chalk mural of a father and child watching a cook at the wood-fired oven, and even the floors were marked with approximate table locations.

Victoria and Clay Belancio, who live nearby, said they are already fans of the downtown Domenica and thrilled that it will be expanding so close nearby.

“Their reputation will bring some excitement to the neighborhood,” said nearby resident Victoria Belancio. 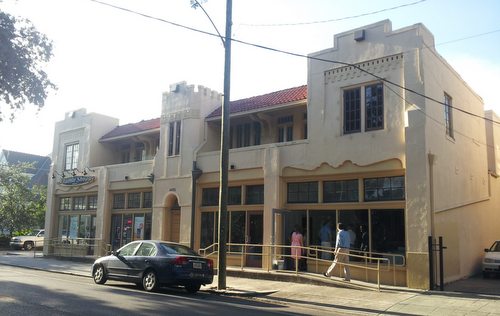 The space may have been vacant since Hurricane Katrina, said Shep Pryor, who’s lived in the neighborhood for more than 30 years. Before that, he said, it was a Salvation Army thrift store, and long before that it was built to be a school, he said.

In order to open, the restaurant will need an amendment to the building’s conditional use, which requires City Council approval. That process will begin Tuesday at 1:30 p.m. before the City Planning Commission, where the staff is recommending approval.

The restaurant owners have already met with the board of the relatively new Faubourg Avart neighborhood association, said Mark Tullis, one of the founding members. Some neighbors are concerned about the parking impact on the neighborhood, Tullis said, but most are excited.

“The fact that the Besh Restaurant Group has such a great reputation, that certainly helps,” Tullis said. “Most people, I think, are pretty excited. A lot of neighborhoods would certainly love to have a restaurant like this opening up.”

Joseph Peychaud, president of the nearby St. Katharine Drexel Prep, said he was pleased to see from the plans that only the downstairs space will be used. He’s aware of the concerns of some neighbors, but it appears that the Besh group is addressing them, he said. The school may not take a formal position on the project until the planning commission meeting next week.

The relative lack of congestion along this stretch of Magazine is one of the factors that made the location attractive, said co-owner Octavio Mantilla. With only 15 or so tables — a maximum of about 90 seats, counting those at the bar — the parking impact shouldn’t be heavy, he said. And most people they have talked to so far have been very supportive.

“They know we’re very involved with the community, wherever we are,” Mantilla said. 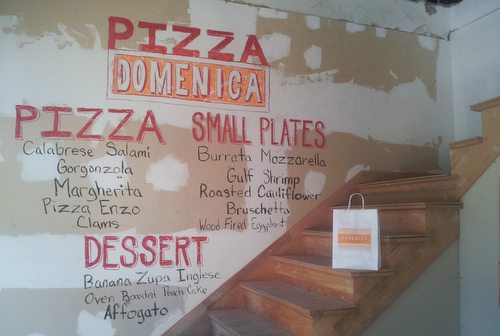 A sample menu on the wall of the building. (Robert Morris, UptownMessenger.com) 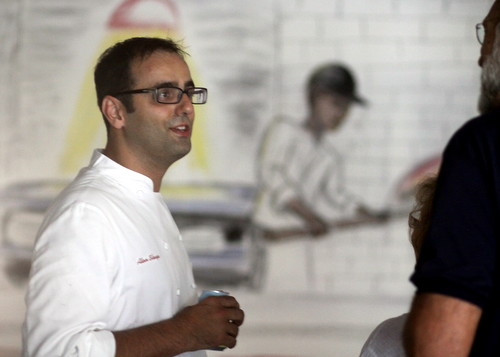 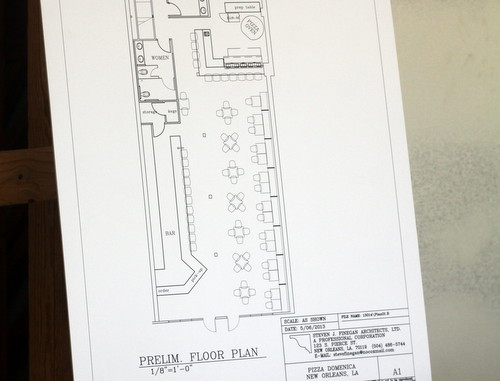 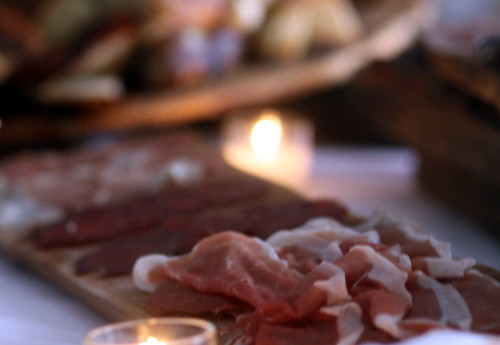 Samples of prosciutto and other cured meats await neighbors on a candlelit table. (Robert Morris, UptownMessenger.com) 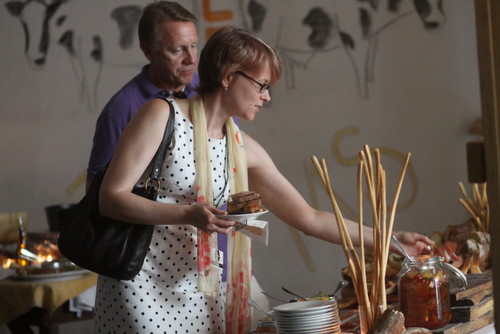 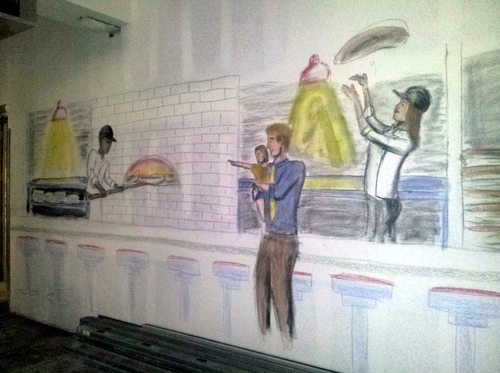