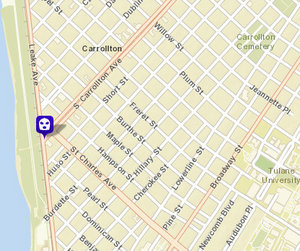 The robbers, wearing masks and gloves, entered Cooter Brown’s in the 500 block of South Carrollton around 4:30 a.m. and forced an employee who had been cleaning up to the back of the establishment, into an office where a second employee was working, according to the initial police report. A third employee saw the gunmen and fled across the street to the Shell station to call police, but the gunmen got the safe open and escaped with “a large sum of cash,” the report states.

Anyone with information is urged to call CrimeStoppers at 822-1111.