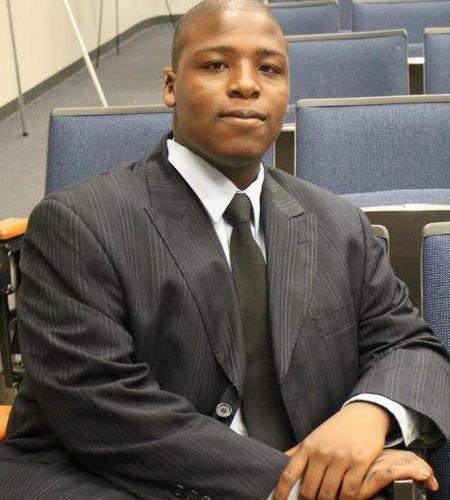 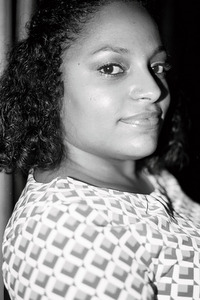 Last summer, New Orleans teenager Myron Miller traveled to the Highlander Center in Tennessee. Derided by segregationists as the “Communist Training School,” burned down and forced to close multiple times by racists over the years, the educational facility in the shadow of the Smokey Mountains has a long tradition of training activists including such historical figures as Martin Luther King Jr. and Rosa Parks. There, in the Seeds of Fire youth camp, Miller learned the language and methodologies to describe years of work he had already been doing in the city – organizing his community in an emotional and controversial battle to save Sarah T. Reed High School.

“I never knew what an organizer was, but I was actually already doing it,” Miller said. “It was a life changing experience for me to attend Highlander. Dr. King and Rosa Parks studied there. When I got that knowledge from Highlander, I knew it was time to go back home and do some nonviolent direct action.”

When it was announced that Reed was to be phased out, Miller did more than complain and get angry. Reed is the second school Miller attended that was slated to be closed or phased out. Years back, he was an eighth-grader at Edward Livingston Middle School when it was given notice.

Unhappy about the fate of the school he loves, Miller followed his instincts and began to organize. He rallied his peers and the community to stand up for Reed.

“I was upset and I wanted to do something about it. I went to the community, and said, ‘Our school is being phased out and we have a problem,’” said the Reed senior.

For Miller, Reed wasn’t a low-performing New Orleans high school. It was home. He flourished in an environment with supportive teachers and administration. He played trumpet in the school band and participated in the ROTC program, even rising to the rank of executive officer, second in command. During his freshman, sophomore and junior years, he spent his Saturday mornings toiling away in the school’s robotics program. Miller didn’t even mind waking up at 7 a.m. to do so.

Miller organized his classmates to fight to save the New Orleans East school. With the guidance of the youth-led, community-based organization Vietnamese American Young Leaders Association of New Orleans (VAYLA-NO), Miller started the Reed Renaissance Initiative, a student group dedicated to preserving the Reed legacy.

Then, Miller’s organizing work, which he still had no language to describe, intensified.

He helped organize a candlelight vigil and a community meeting that drew more than 100 Reed alumni. He was on a team of 12 students known as the Reed Renaissance Leadership Board Youth who conducted student surveys. Their findings revealed students’ desires to expand the band, add a drama room, have a school-based health center, a student evaluation process of teachers as well as a student seat on the school board among other things.

Miller has given radio interviews in solidarity with other New Orleans students facing school closures with a group called the United Students of New Orleans.  Miller has written articles for the Neighborhoods Partnership Network’s publication, The Trumpet. He has spoken at the Louisiana Board of Elementary and Secondary Education (BESE), the administrative body for all Louisiana public elementary and secondary schools’ meetings as well as youth-run political forums and has even taken his concerns directly to the state’s top education official, Louisiana superintendent John White. Miller asked for better books and better counseling and homework support.

Miller’s visibility and outspokenness on the issue has been more than a Civics lesson. It’s taught him some hardscrabble lessons in life — and organizing. His work has drawn backlash from some Reed school officials, but he takes it in a stride, the mark of a true organizer.

Once the school began sharing a building with KIPP Charter School and the new administration took effect for the 2012-2013 school year, Miller became even more vocal about the state of the Recovery District direct-run school.

He said everything changed. Student morale tanked due to things such as the new administration painting over student murals and taking down student drawings.  Class sizes swelled to 30, he said. There were also “less teachers, a lack of resources and lack of involvement from the RSD to address and welcome the new administration into the school.”

One poster remains — a relic of the “old” Reed — bearing Dr. King’s message: “Dreams never fail.” Miller said it motivates him to continue to fight for what he believes in.

While Reed is still being phased out, no new grades are being added, Miller said he doesn’t view the campaign as a loss. Due to Miller’s efforts and those of other student organizers, students had a voice in the 2012-1013 principal selection and about a quarter of the student recommendations have been implemented since May 2012.

“I give the RSD a big ole F. They say they have community involvement, but that’s not true. If they had real involvement, then the schools wouldn’t be closing,” said Miller, a B student who works as a homework assistant at Fannie C. Williams School. “The RSD should help better schools before closing them down. Even though we can’t stop them from phasing Reed out, we can improve Reed.”

After graduation, Reed plans to study education at Southern University at New Orleans with hopes of one day becoming a school counselor and then principal. He has his eye on political office too.

“Some people look at us, black males, as a disgrace, but there are good black males out there.  Some people … they don’t take me serious. I’m not here to sag my pants or curse you out. I’m here to improve my school and to change the system.”