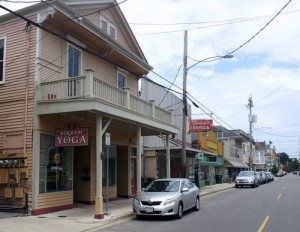 Three Uptown restaurants — Singha Song on Maple Street, and the proposed Mellow Mushroom on Oak and Mais Arepas at Carondelet and Clio — have requests for alcohol sales on the agenda for Thursday morning’s meeting of the New Orleans City Council.

Singha Song first sought permission to sell alcohol months ago, but its request was derailed by the council standoff in May. Mellow Mushroom has been negotiating with neighbors on Oak Street for several months as well. Mais Arepas, a Columbian restaurant started by a former partner in Baru, is slated to open in September, according to its Facebook page.

The meeting begins at 10 a.m. at City Hall, 1300 Perdido St., but land-use matters are not expected to begin until 11 a.m. The meeting can also be viewed live from the City Council website.