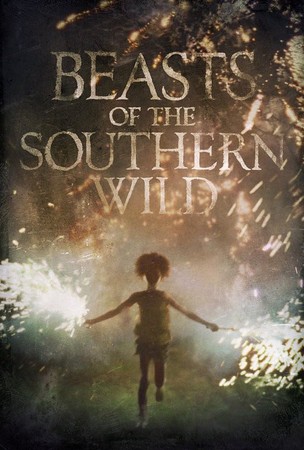 The director and cast of “Beasts of the Southern Wild” — the film shot in the marshes of Terrebonne Parish that won over judges at the Sundance and Cannes film festivals — will appear for a question-and-answer session following a screening of the movie Friday evening at the Prytania Theatre.

Details of the event, via email from the New Orleans Film Society:

The New Orleans Film Society co-presents a special screening of “Beasts of the Southern Wild” this Friday at the Prytania Theatre, with director Benh Zeitlin and cast members in attendance for a post-screening Q+A. And bring your NOFS membership card for a discount!

About the film: Hushpuppy, an intrepid six-year-old girl, lives with her father, Wink, in “the Bathtub,” a southern Delta community at the edge of the world. Wink’s tough love prepares her for the unraveling of the universe; for a time when he’s no longer there to protect her.

The film won the Grand Jury Prize in the U.S. Dramatic category at the 2012 Sundance Film Festival, in addition to the Excellence in Cinematography Award, and also won the Camera d’Or at this year’s Cannes Film Festival.