The perennial issue of thieves targeting vehicles at Audubon Park for hasty break-ins has resurfaced in recent weeks, police said, but they have recovered surveillance images from two recent cases that appear to show the same suspect in each.

On Oct. 25, a man was caught on tape at a Walgreens near the park using a credit card stolen in a vehicle burglary at the park just before, detectives said: 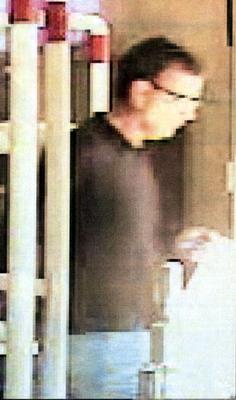 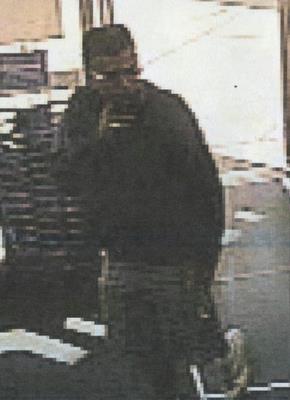 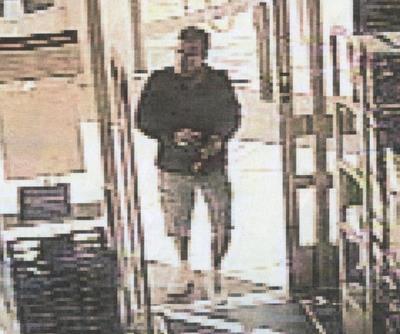 In a separate case this past Saturday, an SUV parked at “the Fly” area behind the zoo was found to have its window smashed out, and the cash and credit cards were stolen from a purse inside it, police said. A total of nearly $400 in purchases was racked up on one of the cards at the Shell gas station on Magazine, Roberts grocery on South Claiborne, and four other groceries and drug stores in the 45 minutes before it was canceled, police said, and again, surveillance images were able to be recovered. 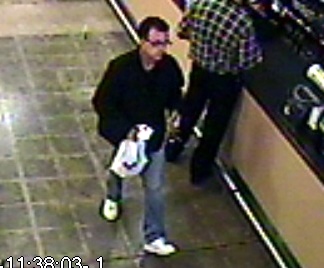 The man in both photos appears to be the same person, noted Lt. Mike Montalbano, interim commander of the NOPD Second District.

Anyone with information about either case is asked to call CrimeStoppers at 822-1111.

The city’s crime map shows 10 auto break-ins since October around Audubon Park, after only two in September. A similar rash of auto burglaries in mid-summer led to the arrest of a man police said was breaking into vehicles at parks all over the city.