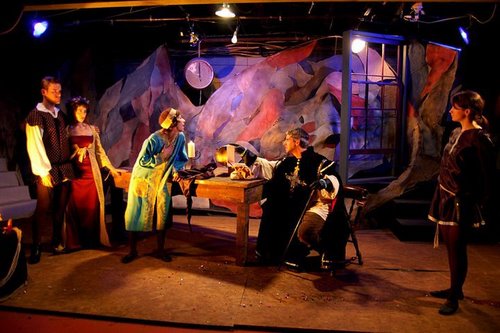 A shuttered Mid-City entertainment venue will be resurrected this fall on Freret Street, bringing late-night bagels and an eclectic mix of performances to the same block of buildings that already hosts a comedy theater and bar. 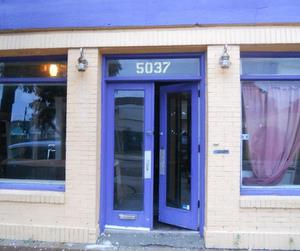 The Alamo Underground was a performance space in Bayou St. John for about six years before a roof collapse this past April, art director Casey Mintzer told the members of the Freret Business and Property Owners Association in a brief presentation on Monday evening. She considered trying to rebuild, but did not have zoning for live music, and instead opted for Freret Street where the regulations were more amenable, she said.

The new incarnation in the block with La Nuit Comedy Theater will feature art and music performances Thursday through Sunday nights, while serving bagels baked daily by the new Artz Bagelz on Magazine Street, Mintzer said. Drinks will be provided by the Box Office Bar next door, though Mintzer said she is still working on the specifics of that arrangement with City Hall.

Mintzer hopes to have the space open by Nov. 3, she said.

To read a recap of our live coverage of the meeting — which also included an update on street improvements on Freret — click “Replay” in the box below.

5 thoughts on ““Alamo Underground” to rise again on Freret Street”