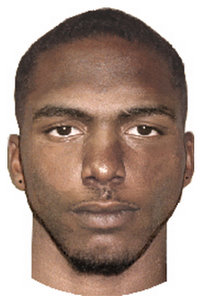 Police are seeking the public’s help identifying a man accused of a recent rape at one of Uptown’s most prominent intersections, Washington Avenue near St. Charles.

The suspect is described as a thin, medium-height black man with a thin beard and goatee, diamond stud earrings, a cut in his left eyebrow and tattoos on his forearms, last seen wearing a white T-shirt, black pants and older-style black Reebok shoes.

The rape was reported at 9 p.m Sept. 18 in the 1600 block of Washington Avenue. More information about the circumstances of the attack was not immediately available.

2 thoughts on “Suspect sought in rape near St. Charles and Washington”