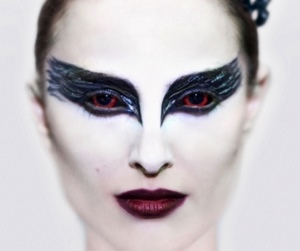 With today’s announcement of this year’s Academy Awards nominees, the Prytania Theatre made an announcement of its own: between now and March 3, the Uptown cinema will be hosting a full slate of Oscar contenders.

The “Best Picture Series” is already underway with showings of The King’s Speech, which led the field with 12 nominations. Through the next several weeks, the Black Swan, Oscar-nominated short films, “True Grit” and “The Fighter” will all be shown, the cinema announced.