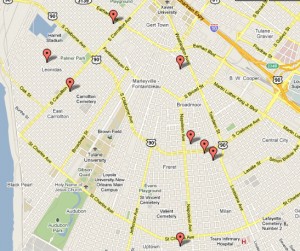 One thought on “Uptown police battle wave of muggings”