The man got into an argument with his neighbors early Friday morning, fired at least one shot and barricaded himself into an apartment on Washington Avenue near Claiborne with another woman, said Capt. Robert Bardy of the NOPD’s Sixth District. Shortly after 10:30 a.m., both surrendered and were arrested, Bardy said.

SWAT team members had the white two-story for most of the morning, blocking the intersection of Claiborne and Washington in all directions.

Check back here at UptownMessenger.com for more information as it becomes available. 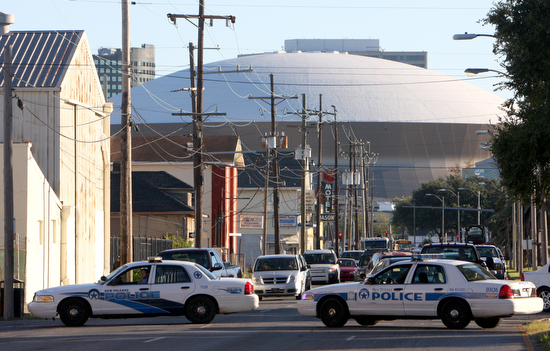 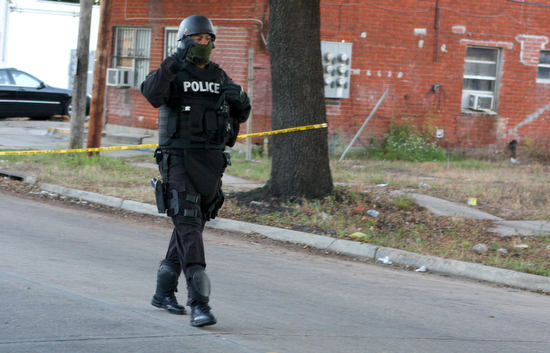