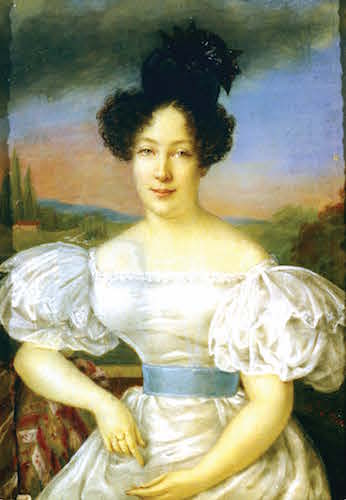 The Louisiana Museum Foundation is excited to launch our Inaugual Founders Ball. The celebration will be another one for the history books that we know you won’t want to miss!