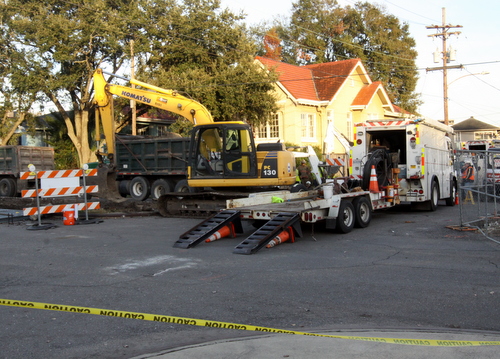 Several dozen homes around Jefferson Avenue are scheduled to lose power during the day Wednesday so that the U.S. Army Corps of Engineers can proceed with drainage work, New Orleans officials said. END_OF_DOCUMENT_TOKEN_TO_BE_REPLACED 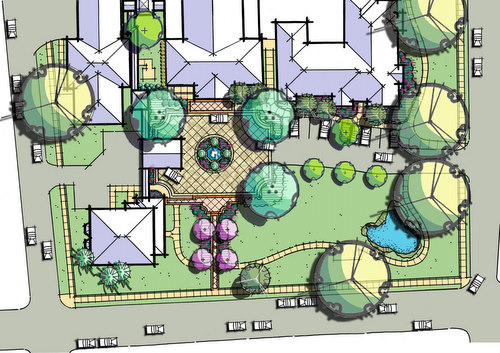 In a surprising move near a busy commercial corridor, city planning staffers are suggesting that a three-story addition to the Poydras Home retirement community be accompanied by fewer off-street parking spaces than the project originally envisioned, in an apparent effort to maximize the site’s green space. END_OF_DOCUMENT_TOKEN_TO_BE_REPLACED 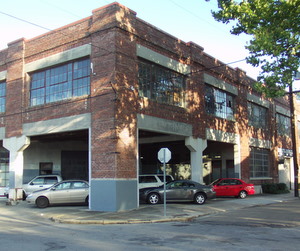 Despite requests from several neighborhoods for more time to become familiar with the Isidore Newman School’s proposed land-use changes, the City Planning Commission gave the school’s plans a favorable recommendation Tuesday to the City Council with very little discussion.

The school plans to build an early-childhood education center on Loyola Avenue by combining two houses on the street with a third home to be moved from elsewhere on campus, officials have said. Newman is also seeking official “school use” designation for several other buildings it owns, including the old Autopaint building on Danneel Street currently used for storage and the proposed headmaster’s house at 1803 Jefferson. END_OF_DOCUMENT_TOKEN_TO_BE_REPLACED

Newman has applied for a number of land-use changes around its campus, but its only immediate plans are to build the early-childhood center and to use a house on the corner of Danneel and Jefferson for the headmaster’s home, school officials said Tuesday at a meeting with about two dozen neighbors. Several other buildings the school owns — including, most notably, the former Auto-Painting building at Dufossat and Danneel will be rezoned for “school use” to unify the land use across the campus, said school attorney Justin Schmidt. END_OF_DOCUMENT_TOKEN_TO_BE_REPLACED 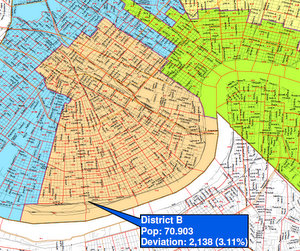 Of the five proposed redistricting plans unveiled this weekend, four show no changes to representation Uptown whatsoever, and one slides six voting precincts along Jefferson Avenue from Councilwoman Susan Guidry’s District A into Councilwoman Stacy Head’s District B. END_OF_DOCUMENT_TOKEN_TO_BE_REPLACED 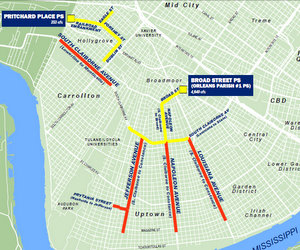