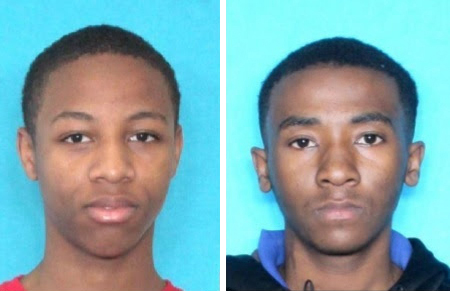 The New Orleans Police Department has obtained arrest warrants for Hakeem Shawl, 20; Don Robiho, 20; and a known but unnamed juvenile suspect in the investigation of a series of vehicle burglaries in the Second District that occurred on March 18. 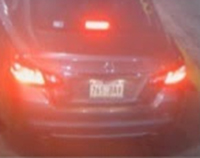 Through investigation, NOPD Second District detectives determined that the pictured suspects used a gray 2017 Nissan Altima bearing Louisiana license plate 765 BAV (pictured) as the perpetrator vehicle while driving through the area and smashing vehicle windows. The vehicle was reported stolen on March 9.