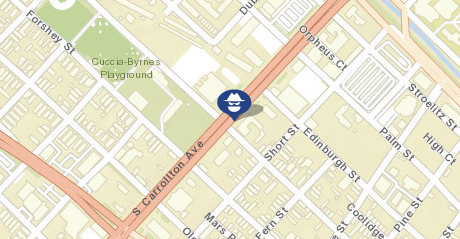 The first victim was a 54-year-old man who was pumping gas at the Magnolia in the 3400 block of Carrollton Avenue at about 9:45 on Dec. 3. As he filled his tank, he was approached from the side by a man asking for a cigarette.

After the victim told him he didn’t have any cigarettes, the man took out a gun and demanded his keys. The victim turned over his keys, and the gunman fled, driving west on Olive Street.

About an hour later, a carjacking occurred in the 1500 block of Leonidas Street.

Two women, ages 37 and 32, were in a car when they were approached on both sides of the vehicle by two gunmen. They ordered the women out of the car. The victims complied, and the gunmen drove off in the vehicle. 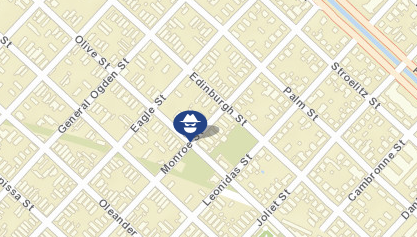 The third carjacking occurred five days later, on Dec. 8. The victim, a 52-year-old man, was driving north on Monroe Street at about 6:40 p.m. when, near Olive Street, a black Dodge Ram truck struck him from behind.

A man got out of the passenger seat of the Dodge truck and pointed a gun at the victim, telling him to run or be killed. The victim fled, went to a nearby business and called the police.

Anyone with information is urged to call the NOPD Second District station at 504-658-6020 to speak to a detective, or Crimestoppers at 504-822-1111 to leave an anonymous tip that could be eligible for a cash reward.