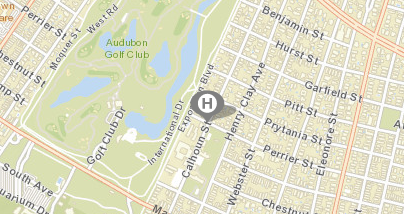 The man killed Tuesday night on Perrier Street near Audubon Park was 22-year-old Devin Espadron, an entrepreneur who co-founded Element Beverage Co., according to a WWL-TV report that includes an interview with Espadron’s mother.

Espadron was named to Gambit’s prestigious “40 under 40” list when he was 20 for his success with fruit drinks he created in his mother’s kitchen. He reportedly was with a friend Tuesday when two men approached and began shooting.