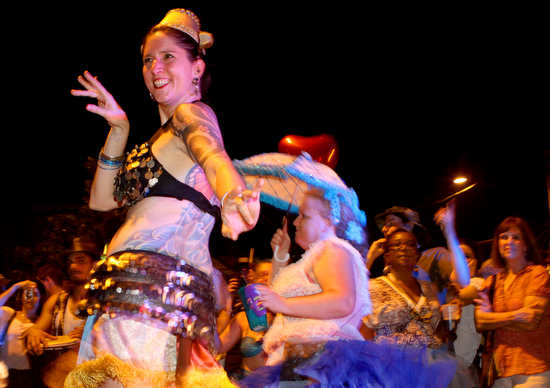 Mid-Summer Mardi Gras XXXIII is coming to the sweltering streets of the Carrollton neighborhood on Saturday, Aug. 24.

The Krewe of OAK and a slew of subkrewes, both satirical and saucy, begin and end their parade at the Maple Leaf on Oak Street. From Oak, it heads up Carrollton Avenue to Palmer Park, where the revelers stop for an hour or so to dance to brass band music.

The event starts with a balcony ceremony at the Maple Leaf, 8316 Oak St., at 7 p.m. At 7:30, King Robustus XXXIII and Queen Anne will lead the bands and costumed revelers to Palmer Park. At about 9:15, the parade will head back to Oak Street via Carrollton.

The theme of this year’s parade is “Wild in the Wetlands.”

Parking and traffic in the Leonidas and Carrollton neighborhoods will be affected. For blocked driveways or other parking concerns, call 504-658-8100.

The parade route is below: 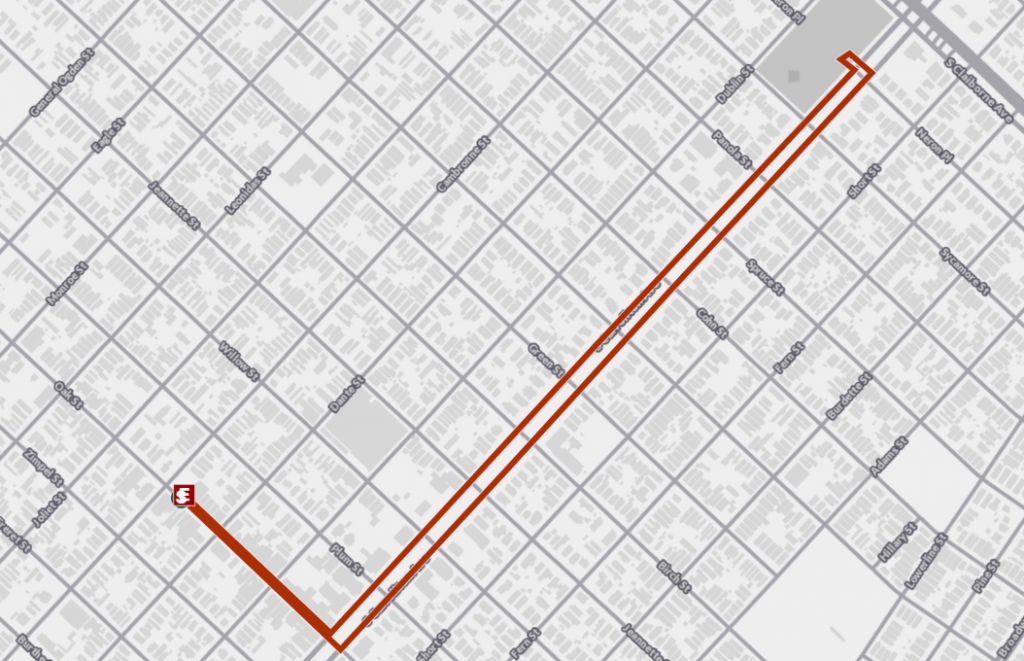