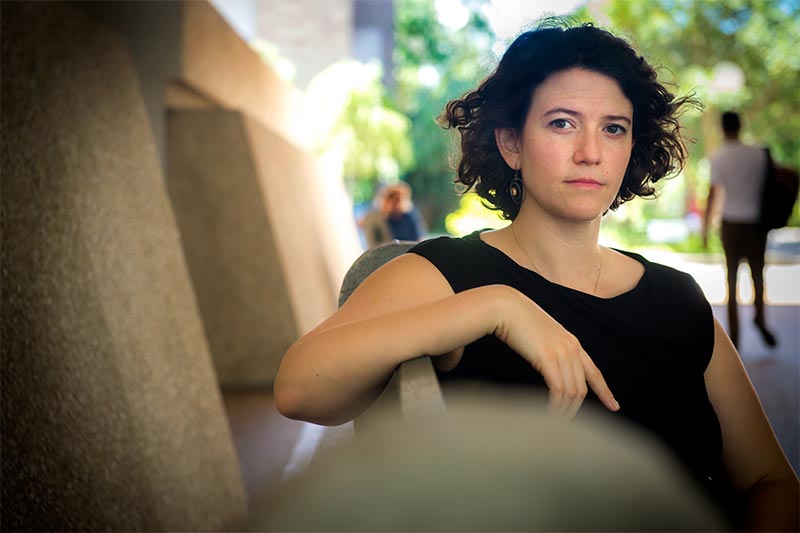 A Tulane University researcher will study the effectiveness of an intervention to address trauma in mothers and their children as part of a four-year grant that will bring the family-focused project to New Orleans area Head Start centers.

Under the $500,000 grant from the National Institute of Mental Health, assistant professor of psychology Sarah Gray and her team of graduate students and trainees will implement a program called Mom Power, an existing evidence-based intervention that aims to mitigate the negative impacts of trauma on physical and mental health across generations.

Gray, director of the Tulane Child and Family Lab and a clinical assistant professor in the Department of Psychiatry and Behavioral Sciences at the Tulane School of Medicine, said the project builds on the research she has been doing since arriving at Tulane in 2014.

“In our work, we’ve seen that mothers’ experiences of early adversity have implications not only for their own physical and mental health, but also for their young children’s,” Gray said.

“Existing research, including our own, shows that that the effects of trauma can extend across generations, and also that moms’ mental health and behavior affect their kids, and vice versa,” she said. “And yet, most studies of mental health interventions only look at the effects in isolation, on one target patient — either the adult or the child — instead of taking a two-generation approach. Our study is focused on relationships.”

Gray and her team will collaborate with Dr. Stacy Drury, associate professor of psychiatry at Tulane School of Medicine, and Dr. Charles Zeanah, executive director of the medical school’s Institute of Infant and Early Childhood Mental Health, along with researchers at the University of Michigan and the Interdisciplinary Center Herzlia in Israel. The study will take place at two of largest Head Start center in New Orleans: Educare and Kingsley House.

“This is an exciting area of work that I think holds real promise for helping us understand some of the intergenerational impacts of trauma,” Gray said, “and also hopefully how to mitigate them.”