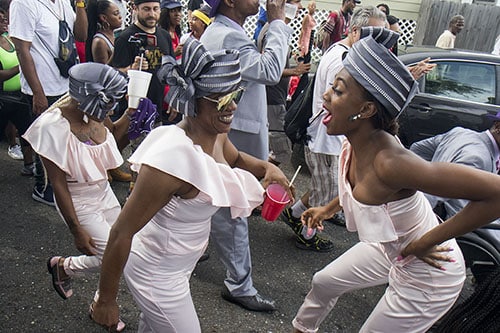 The Uptown Swingers will parade Sunday from 3:30 to 7:30 p.m. through the Freret, Uptown, Milan, Central City, Hoffman Triangle and Broadmoor neighborhoods. Lineup is at 3 p.m.

It’s the last second-line before the clubs take a break for the summer. The second-line season will start up again at the end of August. 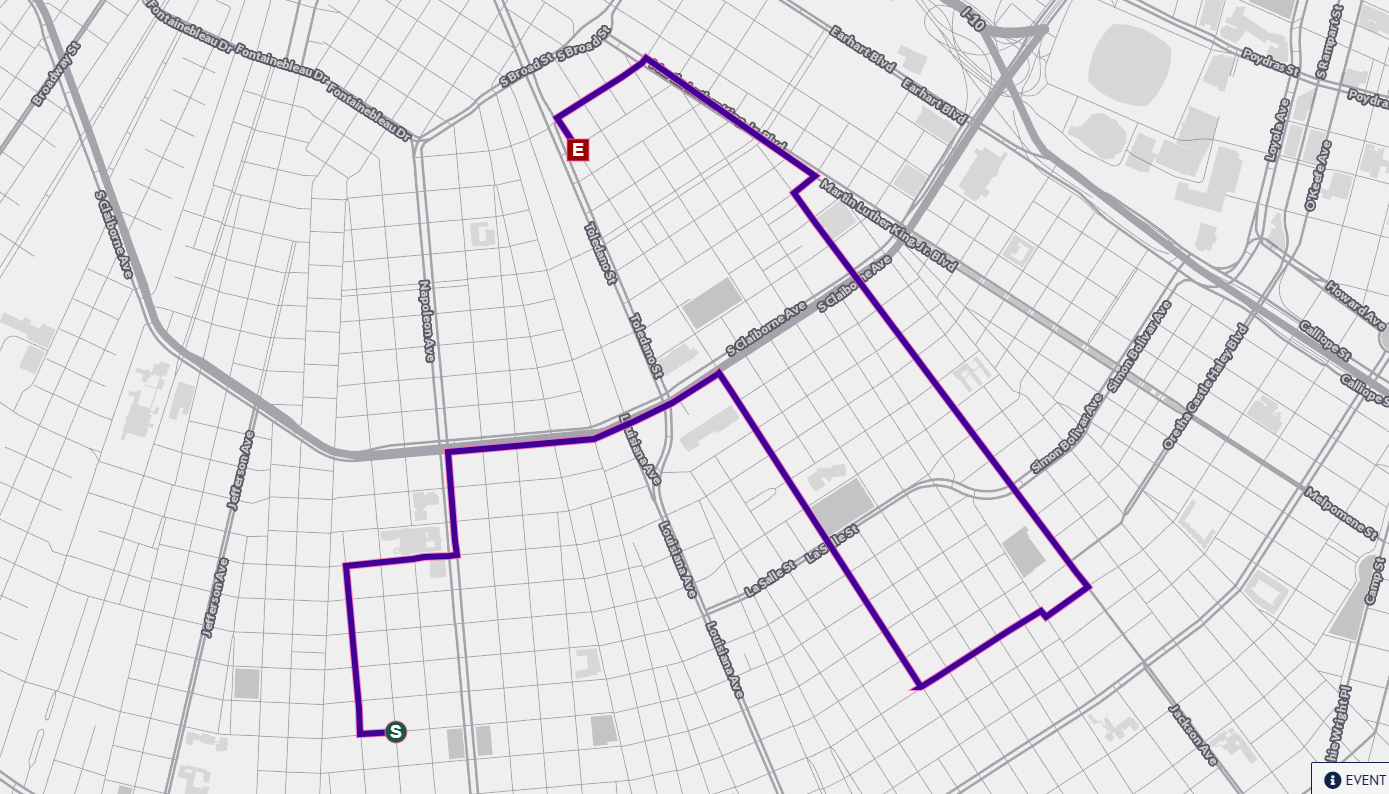 Traffic will be restricted along the route depicted below. Expect road closures and traffic delays during the event. RTA routes may experience delays or detours during the event. All RTA service alerts, updates, and detours can also be accessed by downloading the RTA’s GoMobile app. To learn more, visit www.norta.com or call Ride Line at 504-248-3900.