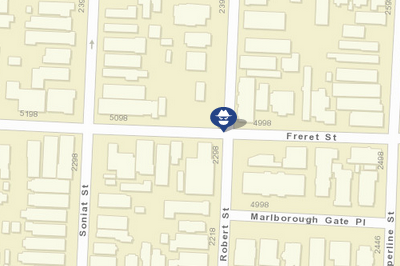 A Freret Street restaurant was held up at gunpoint early Saturday, after it had closed, the New Orleans Police Department reported.

An 18-year-old employee was taking out the trash in the 5000 block of Freret Street at 2:45 a.m. on Saturday, June 22, when he was approached from behind by a man with a gun, the police report stated.

The gunman demanded that the employee open the restaurant door, but he refused and was struck in the head with the weapon. The gunman knocked on the door, and the manager opened it.

Pointing the gun at both victims as they proceeded back inside the restaurant, the gunman went to the cash register and demanded money. The manager advised him that there was no money in the register. The intruder said, “Let’s go to the safe,” but the manager refused. The gunman fled out the back door.