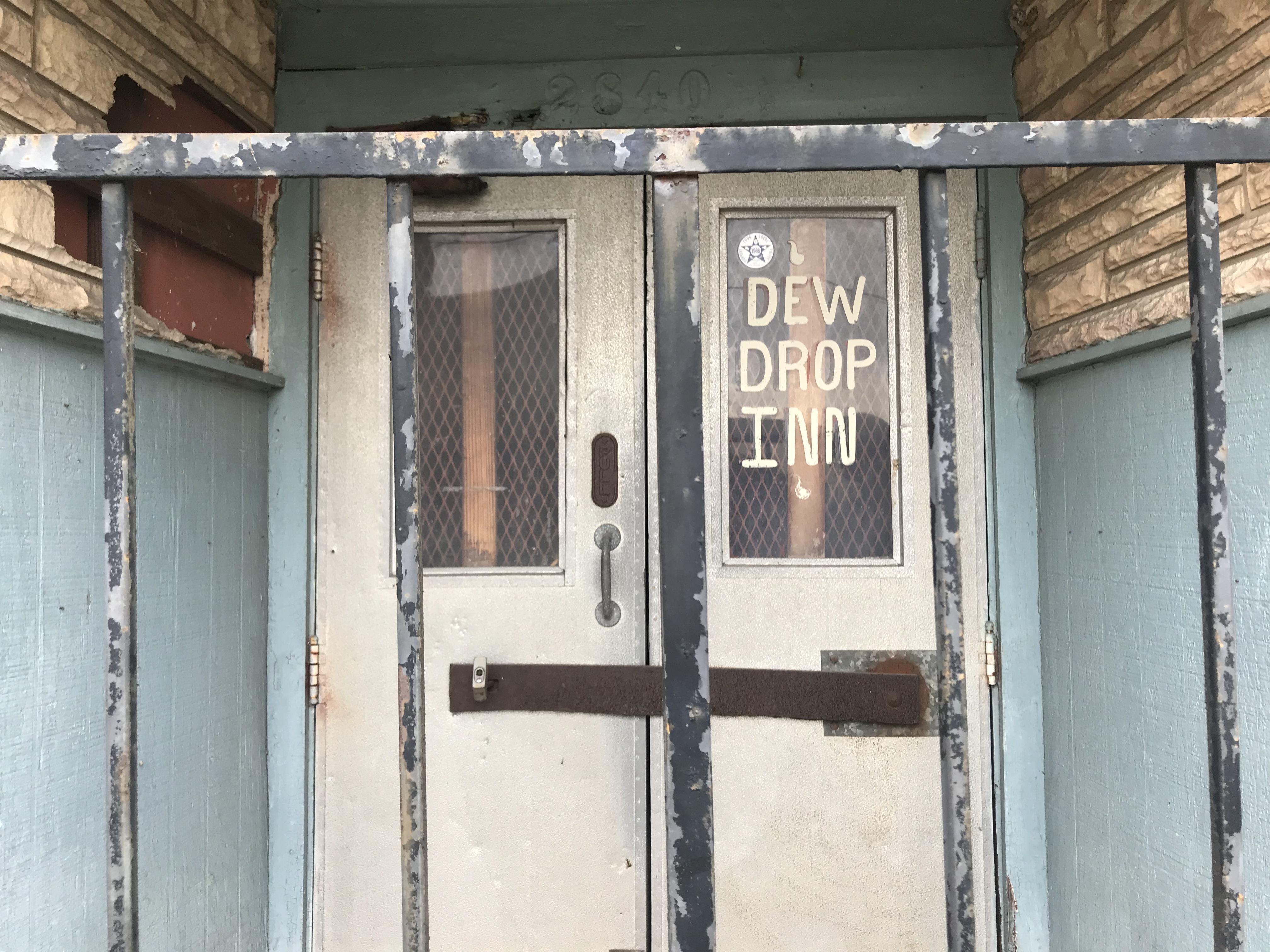 Plans to redevelop the historic, dilapidated Dew Drop Inn building on Lasalle Street in Central City into a modern hotel, restaurant and music venue have officially been scrapped.

A deal had been in place late last year that would have seen the 80-year-old, predominantly Jim Crow-era music venue sold to a developer with plans to renovate the two-story, 10,000-square-foot space to include 15 hotel rooms, along with a restaurant, music venue and a museum dedicated to New Orleans music.

But that deal — to sell the space to Ryan Thomas and his company Peregrine Interests — fell through at the end of the year. In late April, the effort officially ended.

The project had been plagued by potential investors backing out, Thomas said, with its last effort — a crowdfunding campaign — bringing in just $200 of the $1 million Thomas hoped to raise. The location in the heart of Central City also didn’t help with luring investors, Thomas said.

Thomas also found himself caught up in controversy after news of a 2010 conviction resurfaced in April. Thomas was sentenced to 33 months in prison and forced to repay over $200,000 for his involvement in a scheme involving spring-break trip funds from Hampton University students.

Thomas insisted that’s not the reason the project stopped, saying it “had nothing to do with anything.”

Since the building at 2836 Lasalle went back on the market at the beginning of the year, realtors at Coldwell Banker said they’ve had a difficult time finding another buyer.

One seemed to be in place in April, realtor Devin Wright said, but that also ended up falling through.

“This is a complicated property,” Wright said of the Dew Drop, which was given landmark status by the city’s Historic District Landmarks Commission in 2010.

The space has sat vacant since 2005, when the last of the long-term tenants of its old hotel rooms moved away after Hurricane Katrina.

The famed music venue has been closed much longer. Its last show closed out in 1970 after crowds of its heyday in the 1960s started going to other clubs. Owner Frank Painia, who founded the Dew Drop as an expansion of his barber shop in 1939, was also in failing health and died two years later. 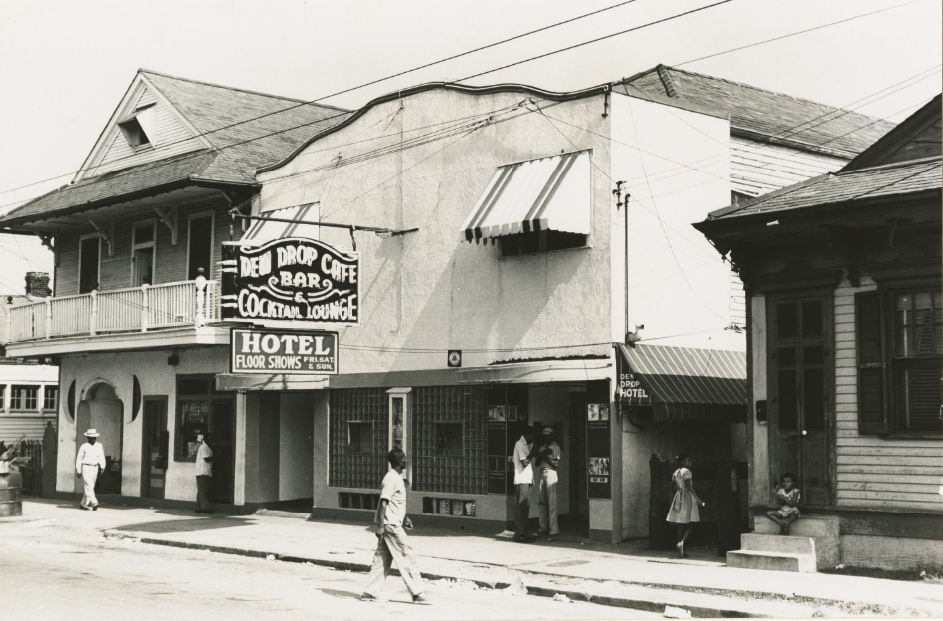 The Dew Drop had been one of the premier stops on the “Chitlin Circuit” of clubs that would allow African-American musicians a place to perform during the Jim Crow era.

Artists like James Brown, Tina Turner and Ray Charles once played at the Dew Drop, with Charles even calling one of the hotel rooms home for a time. The venue also regularly attracted celebrity guests, like Adam West of “Batman,” even though police raids were common since crowds would show up from white and black communities during the era of enforced segregation.

Little Richard, who reportedly visited the Dew Drop while in town for the recording sessions that produced “Tutti Frutti,” even devoted a song to the place, “Dew Drop Inn,” released in 1970.

The property remains in Painia’s family, and family members have taken up their own efforts in the past to revitalize the space.

The last one came in 2015, when Painia’s grandon, Kenneth Jackson, hoped to renovate the Dew Drop into a nonprofit space. That effort also failed for lack of funding.

The family ultimately decided the best option was to put the property up for sale. It has a listing price of $600,000.