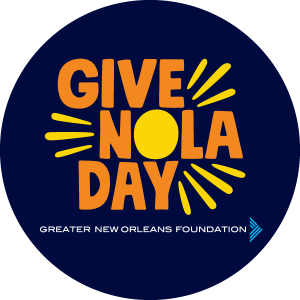 750 local nonprofits received more than 50,000 donations and over $5.9 Million during the 2019 GiveNOLA Day. The Greater New Orleans Foundation’s Center for Philanthropy presented their annual giving event on May 7.

Here is a preliminary breakdown of GiveNOLA Day‘s leaderboard.

The Ogden Museum of Southern Art raised the most money with $364,009–$130,000 more than second place. McGehee School, while taking that second place in dollars raised, also came in third place for most unique donors. Uptown’s Isidore Newman School ranked 10th in total dollars raised with $74,836 from 81 donors.

A Steve Gleason painting on the back of a Mardi Gras float, 2019. (UptownMessenger.com)

The Lagniappe Fund by the GNO Foundation received the most unique donors, as 4,885 donors gave $34,504. Dollars gifted to this fund will be distributed to every participating organization based upon its percentage of the total dollars raised. 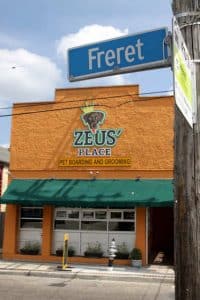 GiveNOLA Day included prizes for the top earners and top donor amounts for both large and small organizations. The size is dictated by if the organization’s operating expenses are above or below $1M.

Here are some other Uptown prize winners:

All participating nonprofit organizations that receive a donation in a given hour were eligible to receive an hourly Rock-Around-the-Clock prizes for $1,000. Winners include The Lens, Cafe Reconcile, Water Collaborative of Greater New Orleans, and Propeller.

For updates and more information about the giving event, visit GiveNOLA.org.