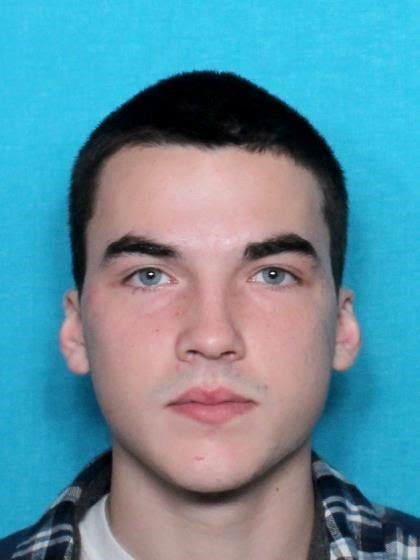 The NOPD is seeking assisting with locating an adult male who has been reported as a runaway patient from a local hospital.

Caleb Guy, 21, who was committed to a hospital where he was undergoing psychiatric treatment, was reported to have escaped the facility and his current whereabouts are unknown.

Guy is described as a white male standing about 5’9” and weighing about 140 pounds. He was last seen wearing a maroon scrub shirt and green scrub pants.

Anyone with information on the whereabouts of Caleb Guy is asked to contact NOPD Sixth District detectives at 504-658-6060.