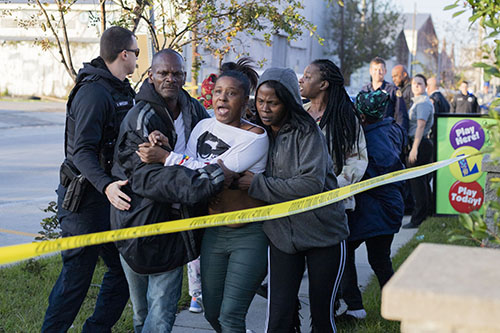 A crowd gathers at the scene of the shooting on Tuesday. (Uptown Messenger) 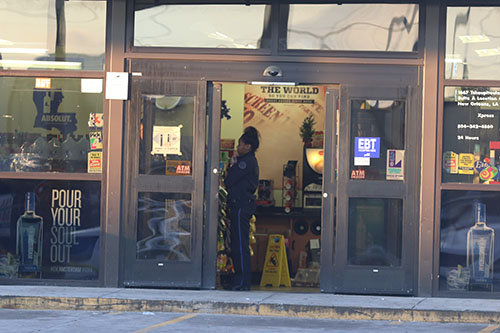 New Orleans police investigate a homicide at the gas station near St. James and Religious streets in the Lower Garden District. According to authorities, the shooting happened between 3:15 and 3:30 on Tuesday, Nov. 20. (Zach Brien, UptownMessenger.com)

The victim was found with a gunshot wound to the chest at the intersection of Tchoupitoulas and St. James Street, NOPD spokesman Aaron Looney said shortly before 4 p.m.

Further information was not immediately available. This article will be updated when possible.