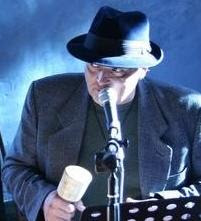 Grayhawk Perkins, a performing artist and storyteller, will lead a discussion after the screening.

A screening of “Rumble: The Indians Who Rocked the World” — an in-depth look at the Native-American influence in popular music — will be held Friday, Nov. 16, at the Ashé Power House.

The film reveals that early pioneers of the blues such as Charlie Patton had Native as well as African-American roots, and one of the first and most influential jazz singers, Mildred Bailey, had a voice trained on Native-American songs.

As the folk-rock era took hold in the 1960s, and ’70s, Native-Americans such as Peter La Farge, and Buffy Sainte-Marie helped to define its evolution, and Native guitarists and drummers like Link Wray, Jimi Hendrix, Jesse Ed Davis and Randy Castillo forever changed the trajectory of rock and roll.

“Rumble: The Indians Who Rocked the World” from the ITVS will be screened Friday from 6 to 8 p.m. at the Ashé Power House 1731 Baronne St. Doors will open at 5:30 p.m.

Following the film, stay for a discussion featuring Grayhawk Perkins, a performing artist and storyteller, who will also open the evening with libation and a prayer. 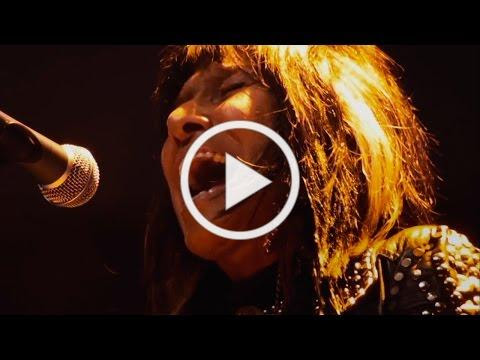 “Rumble: The Indians Who Rocked the World” trailer